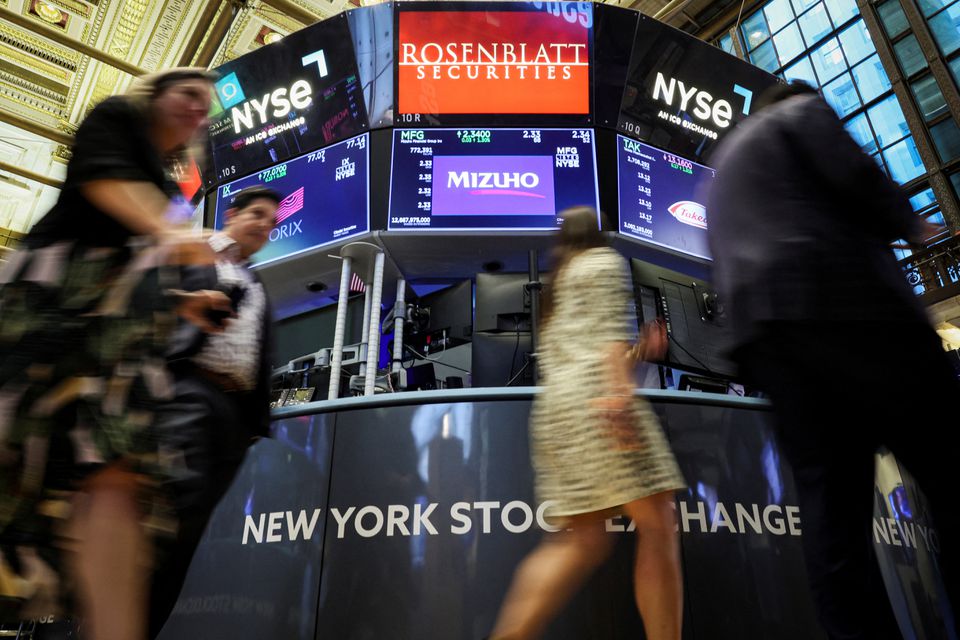 Friday is shaping up as a slow day.

Well, sort of. Equity markets are still licking their wounds, U.S. bond yields are at 11-year highs and the dollar is hovering near a two-decade peak.

Still, investors have probably had enough this week, with the Fed raising rates by 75 basis points as expected but jolting markets with a sobering outlook.

And the Bank of Japan took “decisive” action, making its first intervention in the foreign exchange market since 1998 to prop up the battered yen.

A host of central banks including the UK, Swiss and Norwegian raised interest rates this week, providing no signs that borrowing costs are nearing a peak.

The latest warning came from European Central Bank board member Isabel Schnabel who said inflation is set to rise further and price growth is likely to be more persistent than earlier thought.

While the ECB has raised rates by a combined 125 basis points over its last two meetings to fight inflation hovering near 10%, markets have priced in more increases.

More bad news came in from the UK.

British consumer confidence plunged to its weakest level since records began in the mid-1970s, putting more pressure on new finance minister Kwasi Kwarteng to deliver additional support for households, probably to the detriment of gilts.

On Friday, the first reading of business activity from across the world will also come out and is expected to show the global economy moving towards a recession.

Meanwhile, in a sign of relief for those visiting Hong Kong, the government is set to provide an update on the relaxation of its controversial COVID-19 hotel quarantine policy for all arrivals.