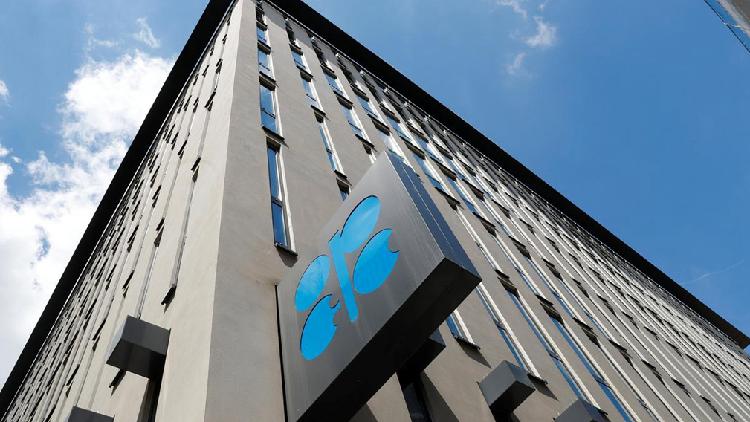 OPEC+ members will consider whether to extend existing oil cuts for three to four months or to gradually increase output from January during their two days of talks that start on Monday, OPEC+ sources told Reuters.

Officials from the Organization of the Petroleum Exporting Countries, Russia and others, a group known as OPEC+, held an initial round of talks on Sunday before formal discussions began but have yet to agree output policy for 2021.

OPEC+ had been due to ease its existing production cuts by 2 million barrels per day (bpd) from January 2021, but a second coronavirus wave has reduced demand for fuel around the world, prompting a rethink among members of the group.

OPEC+ is now considering extending the existing cuts of 7.7 million bpd, about 8% of global demand, into the first months of 2021, a position supported by OPEC’s de-facto leader Saudi Arabia and other major producers in the group, sources said.

Preliminary consultations on Sunday between the key ministers, including from Saudi Arabia and Russia, did not reached a compromise on the duration of a rollover.

Sources have said talks were now focusing on extending cuts by three to four months or gradually increasing output from January, a position supported by Russia.

Kazakhstan, a member of OPEC+, has opposed extending the oil cuts into next year and has instead called for increasing output in line with the existing agreement, one source said.

“Today meeting will be difficult, especially if Russia and Kazakhstan didn’t change their position,” the OPEC+ source said on Monday.

The meeting of OPEC, which precedes a gathering of the wider OPEC+ alliance, was expected to start at 1300 GMT on Monday.