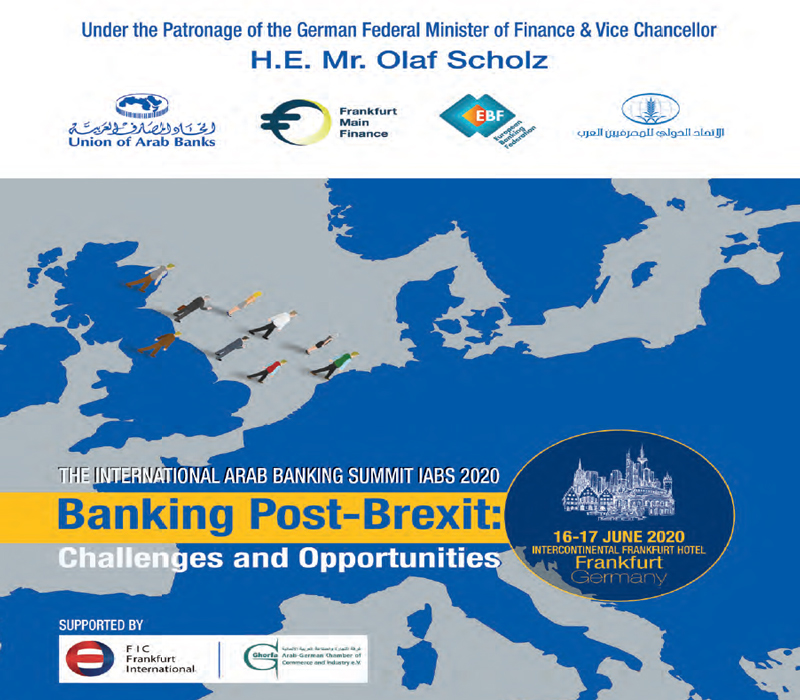 Since the results of the 2016 Brexit Referendum were announced, a status of uncertainty overwhelmed the political, economic, financial, and banking landscapes in both Europe and the UK. Though Brexit has already happened, it is still unclear how the future relationship with the EU will be, and if the two parties will be able to arrive to an agreement, and if so, what is the nature of this agreement.

On the economic front, although it is almost impossible to predict the exact repercussions, Brexit is particularly expected to harm growth in both the UK and EU, due to the anticipated retreat in foreign investment, capital and labor movement, trade barriers, and reallocation of banks and financial institutions. The UK has already witnessed a fall in GDP growth, decline in real estate prices, and retreat in the pounds value. Another repercussion is the decline in the role of London as the financial hub of Europe due to the reallocation of global and European banks and financial institutions into the Continent. In addition to the possible regulatory discrepancies between the UK and the EU, which will further result in shifting in financial assets towards the EU.

These developments will affect the EU, the UK, and the globe. These effects will pose challenges, but at the same time, may result in new opportunities, particularly for the developed EU financial centers, such as Frankfurt. The reallocation of bank assets and employees to these centers has resulted in massive investment and jobs opportunities in the Continent.

For the Arab countries, the Brexit may also pose several challenges mainly for Arab banks that have presence in London and serve their customers in the Arab region or in the EU. However, with the facilities offered by the new EU financial centers, shifting to the EU will present endless opportunities of investment and trade finance business and operating in new markets with very developed financial expertise and culture.

In this regard, the Union of Arab Banks will hold its 2020 Annual International Banking Summit in Frankfurt-Germany under the title “Banking post-Brexit: Challenges and Opportunities” to highlight the challenges and difficulties Brexit will pose to UK, EU, and Arab banks, but also the new opportunities Brexit may create.

Frankfurt is considered as an alpha world city and one of the major influential financial and economic hubs. Frankfurt scores with the strength of the German economy and its AAA Rating, the size and diversity of financial institutions and high level of living quality. It is the home of the European Central Bank (ECB), the Deutsche Bundesbank as well as the German Federal Financial Supervisory Authority (BaFin). It is the gateway to the largest European economy and the fourth largest economy worldwide. Frankfurt will be in the forefront and play a pivotal role in the EU’s economy especially with Germany taking over the Presidency of the European Council by the second half of 2020.