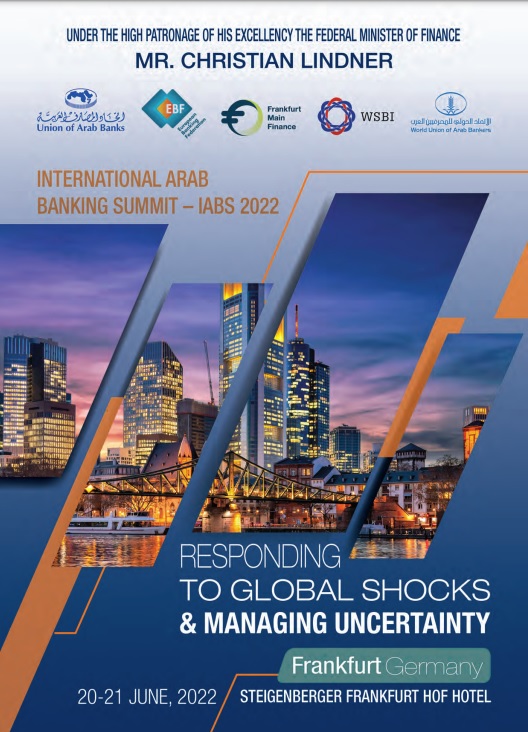 The world is witnessing large chaos that is affecting security, political, health, climate, and economic aspects, resulting from the wars and conflicts occurring between the international and regional powers, aiming to expand their influence and control wealth. This geopolitical conflict is causing serious consequences for humanity, which is also threatening the security and stability of peoples and nations. While the world has not recovered yet from the economic repercussions of the Covid-19pandemic, which resulted from a nearly two-year lockdown, the Russian-Ukrainian crisis emerged to exacerbate this problem and caused an additional global economic crisis.

Undoubtedly, the Russian-Ukrainian crisis represents a hit to the global economy, as one of its most dangerous repercussions is impeding the growth and development of the global economy and increasing inflation, which some European countries have begun to witness. This crisis will have negative effects that may materialize through three channels:

Undoubtedly, the Russian-Ukrainian crisis represents a hit to the global economy, as one of its most dangerous repercussions is impeding the growth and development of the global economy and increasing inflation, which some European countries have begun to witness. This crisis will have negative effects that may materialize through three channels:

The first channel is the rise in primary commodities prices, such as food and energy, which will boost inflation and lead to the deterioration of incomes and weakening demand.

The second channel: the neighboring economies, in particular, will struggle due to the disruptions in trade, supply chains, and remittances, and will experience a historic surge in refugee flows.

The third channel: the decline in business confidence and the increase in investors’ sense of uncertainty will lead to weakening asset prices, tightening financial conditions, and maybe resulting in capital outflows from the emerging markets.

Since Russia and Ukraine are among the largest producers of commodities, the disruptions in commodity exports have led to a large surge in global prices, especially oil, natural gas, and food prices. It should also be noted that the international sanctions against Russia have affected a wide range of economic, financial, and banking sectors.

No doubt, the sharp rise in food and energy prices will lead to unrest in some regions and countries, from sub-Saharan Africa and Latin America to the Caucasus and Central Asia. At the same time, it may increase food insecurity in some parts of Africa and the Middle East, especially the Arab region.

The war could alter considerably the global economic and geopolitical system in the long run if energy supply is interrupted, supply chains are disrupted, payment networks are fragmented, and countries reconsidered their reserve currency holdings. Meanwhile, the increase in geopolitical tension will pose risks of economic fragmentation, especially in terms of trade and cross-border financial flows.

Facing these global developments, the Union of Arab Banks sounds the alarm bell to face the future challenges in the Arab region and holds its International Banking Summit under the title: “Responding to Global Shocks and Managing Uncertainty” in Frankfurt – Germany, to shed light on the repercussions of this crisis, extract practical ideas and take all necessary measures to ease the crisis repercussions on the Arab region.