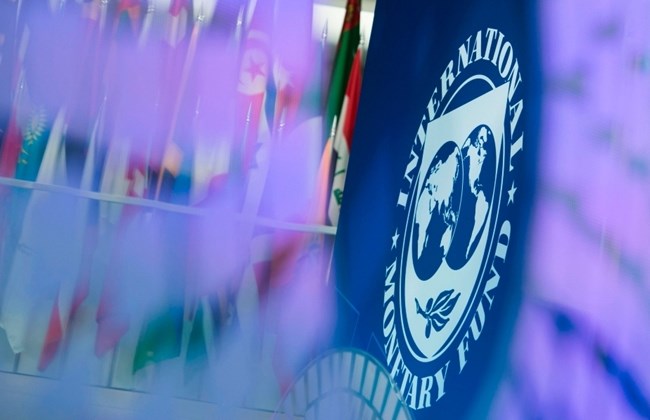 “The meetings with the International Monetary Fund center around all the headlines linked to public finances, especially those related to financial and banking reform, and anti-corruption,” Wazni told Al-Joumhouria.

“The atmosphere is positive, and our priority is of course that the negotiations are fruitful. The negotiating sessions are happening at an intense pace in order to come to a conclusion faster and reach the desired results,” he added.

MP Yassine Jaber, who sits on Parliament’s Finance and Budget Committee, meanwhile told the local daily that a lack of political will to implement the required reforms was stalling the talks.

“Suffice to say that God does not change people before they first change themselves,” he said. “The priority today is not even the start of any program of reforms. Unfortunately, a political decision on these reforms has still not been released.”

Lebanon’s political and financial elite have failed to show that they can present a united front in negotiations with the IMF for a requested $10 billion bailout.

The figures contained within the government’s economic blueprint, which sets out financial sector losses of LL241 trillion, have been contested by various politicians and interest groups who seek to diminish and pass the losses onto other parties.

In a possible sign of growing frustration, the IMF’s spokesperson Gerry Rice last week had to issue a statement saying that the IMF backs the government’s estimate of the losses.

“There are media reports on IMF staff estimates of financial sector losses in Lebanon. To clarify, and as we have previously noted, our estimates are broadly consistent with those in the government’s plan. Solutions should be swift, efficient, equitable and long-lasting,” Rice tweeted.

A key advisor to the government in its negotiations last week resigned in protest at the establishment’s failure to get its house in order.

“The government plan has identified significant losses in the financial sector that will have to be dealt with in order to regain confidence, rebuild the system on sounder grounds and attract capital. While the IMF confirmed the quantum of these losses, the establishment [the political class, the monetary authorities and the financial sector as a while] has opted to dismiss the magnitude of these losses that impose themselves as an uncontestable reality and has embarked on a populist political agenda,” Henri Chaoul wrote in his resignation letter.

“I have come to the realization that there is no genuine will to implement either reforms or a restructuring of the banking sector, including the Central Bank,” he added.