BDL to supply banks with hard currencies to finance imports 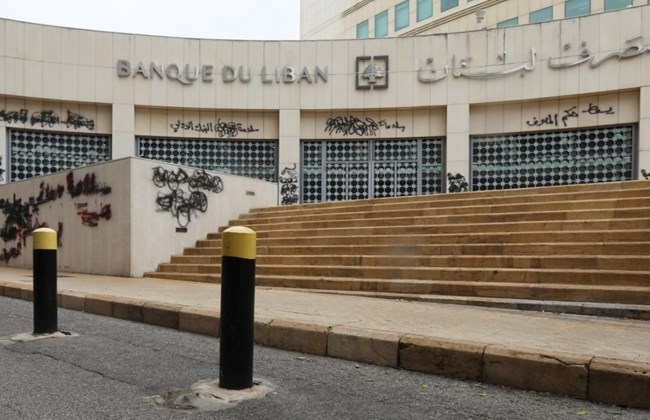 BDL to supply banks with hard currencies to finance imports

Lebanon’s Central Bank informed commercial banks Friday that it would provide them with hard currencies to finance the imports of basic food items and raw material for the food industry in the country.

The statement did not specify the exchange rate of the dollar that will be used for this financing but some sources said it would be close to LL3,200.

BDL said in a statement that the list of basic food items and raw material for the food industry would be coordinated with the Economy Ministry, which will issue a list of the items that will be qualified for financing.

BDL added that the source of the dollar banknotes would be from the cash it acquired from the market.

The prices of food and other products in Lebanon have more than doubled since the outbreak of the coronavirus and the depreciation of the Lebanese pound against the U.S. dollar.

The dollar exchange rate tenaciously remained above LL4,000 in the parallel market in recent days despite the intervention of the Central Bank and the crackdown on exchange dealers and unlicensed traders suspected of manipulating the dollar.

Central Bank Gov. Riad Salameh said BDL would intervene heavily starting on May 27 to stem the rise of the dollar against the pound.

Sources said the Central Bank would try to lower the rate of the dollar to LL3,200 on average although some observers insist that only the restoration of confidence in Lebanon and its economy can keep the exchange rate stable.