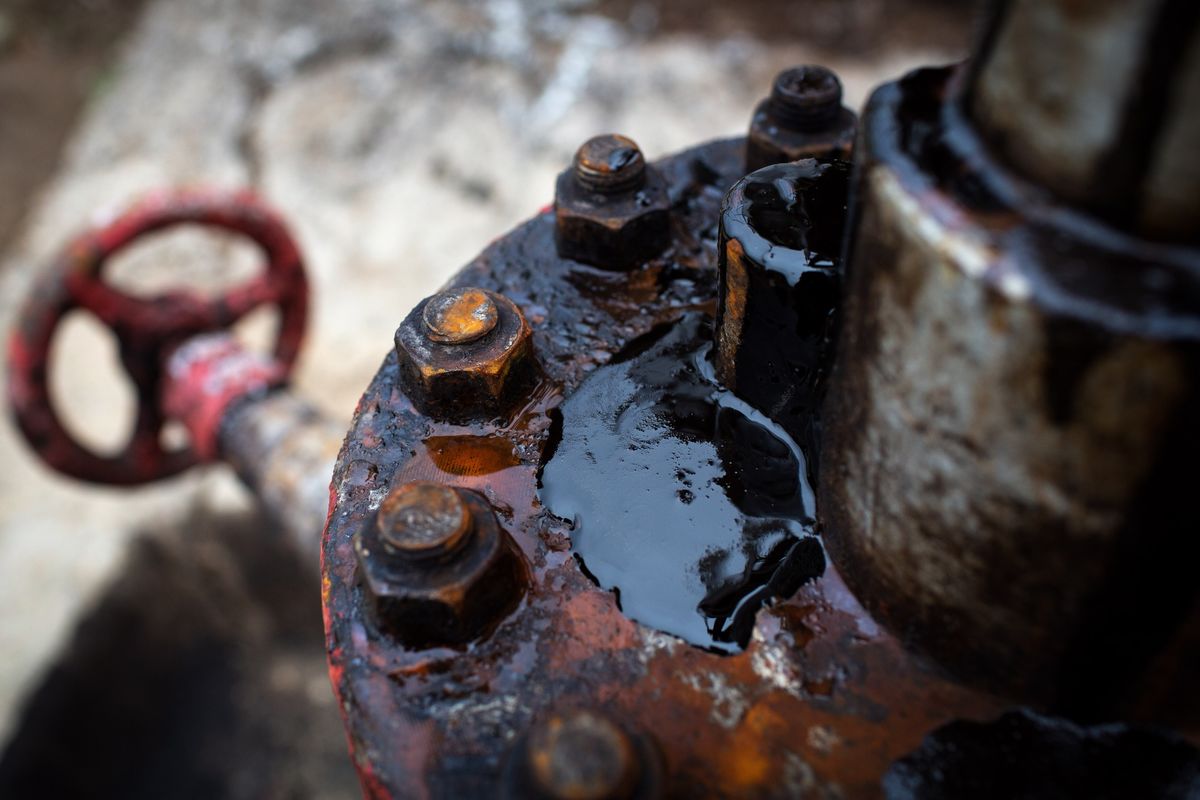 Futures in New York tumbled below $74 a barrel and benchmark Brent shed more than 5%. The emergence of the new strain has seen several nations curb travel from South Africa and some neighboring countries. Global markets sold off heavily, as traders fled to haven assets.

“With little known about it, the market is right to be panicked,” said Keshav Lohiya, founder of analytics company Oilytics. “However this is a cat-and-mouse game between vaccines and variants.”

The drop comes ahead of a key OPEC+ meeting to decide production policy for January. Earlier this week the U.S. and other nations tap strategic stockpiles to tame rising energy prices. While delegates from the cartel have signaled that supply might have to be held back, Citigroup Inc. said reducing quotas would erode the group’s claim of providing public good by stabilizing markets.

Questions have been raised over recent days about China’s position on the reserve release after being named as one of the participants in the U.S.-led effort, but government officials said the nation is committed to the move. Beijing just wants to ensure that it’s seen as independent and the public don’t misconstrue the cooperation as taking orders from Washington, they said.