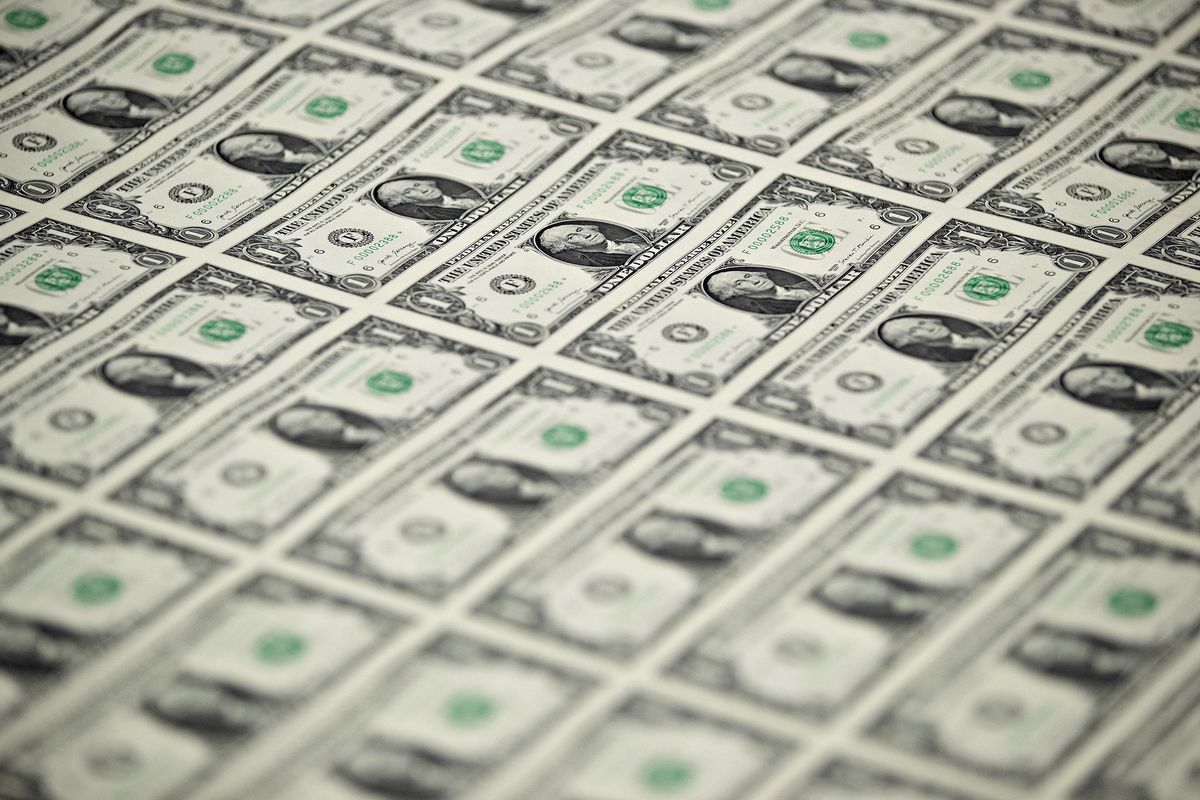 Chinese borrowers are rising the rankings for emerging-market dollar debt sales again after slipping from the top spot for the first time since 2016.

They have sold more than $5 billion in dollar notes in May, driven by corporate offerings from the likes of PC maker Lenovo Group Ltd. and Chinese state-owned oil titan Sinopec. That trails only issuance out of the United Arab Emirates, with $7.5 billion this month, boosted by a $3 billion deal from Abu Dhabi’s government earlier this week, data compiled by Bloomberg show.

China borrowers had been No. 1 monthly issuers of EM dollar debt since 2016

The last time the nation’s issuers lost the lead was in October 2016, when Saudi Arabia raised $17.5 billion with its maiden sovereign bond.