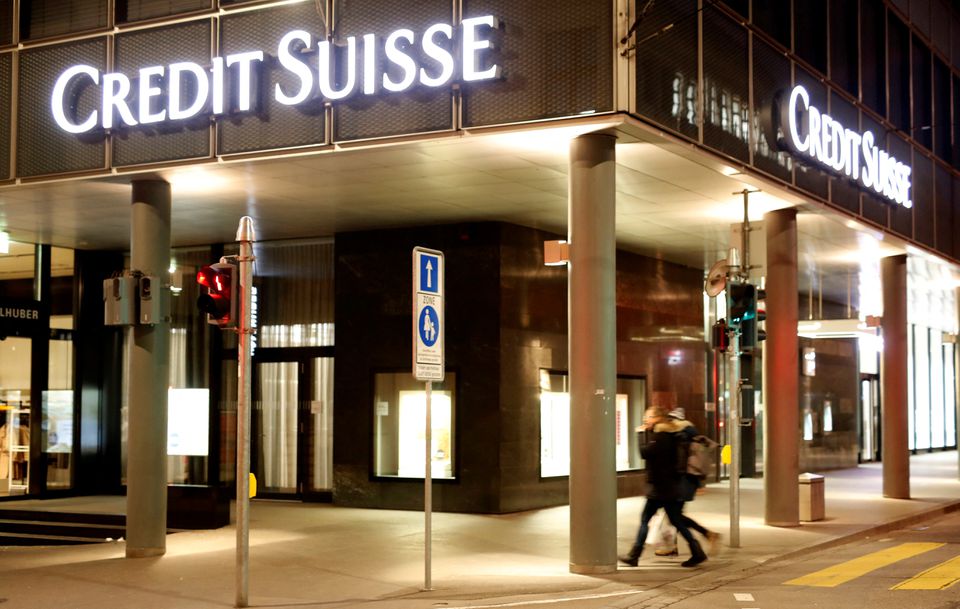 Credit Suisse has filed five insurance claims related to $1.17 billion in exposure across two of its Greensill-linked supply chain finance funds, the bank said on Thursday.

The bank said some of the claims were submitted in relation to both funds. It did not say with whom it had filed the claims.

Switzerland’s second-largest bank has been working to recover assets from the collapse of some $10 billion in funds linked to insolvent supply chain finance firm Greensill.

It has so far recovered some $7.2 billion of the funds.

The bank has been focusing on some $2.3 billion in loans provided by Greensill, which imploded in March, to three counterparties including commodities tycoon Sanjeev Gupta’s GFG Alliance, SoftBank-backed Katerra, and coal miner Bluestone, for which late payments have accrued.

In December, it filed applications seeking information through U.S. courts which could lead to it taking legal action in Britain against SoftBank to recover funds it says are owed in relation to Katerra, which filed for bankruptcy in June. SoftBank has denied https://www.ft.com/content/0014a450-081b-4a8d-b3f5-6bc121bc1212 any wrongdoing.

Along with an application filed in California, the Swiss bank also filed for document discovery in an Arizona federal court, Credit Suisse said on Thursday.

As of Dec. 31, it said a total $2.5 billion in late payments had accrued across its four supply chain finance funds, $2.2 billion of which were related to the three companies.