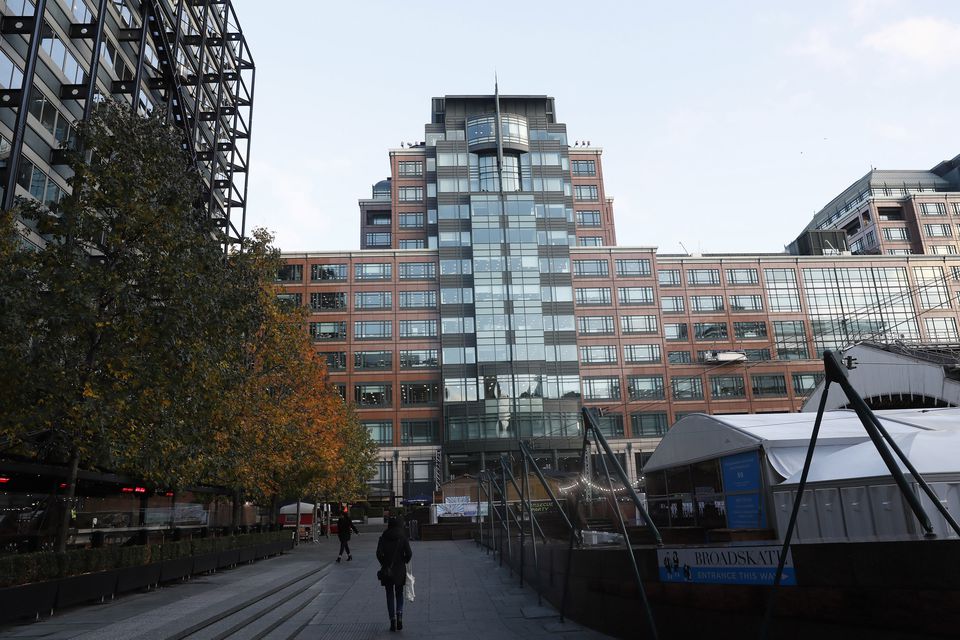 The European Bank for Reconstruction and Development expects a record loss in 2022, primarily due to losses from its portfolio holdings in Russia and Belarus, EBRD President Odile Renaud-Basso said on Wednesday.

The bank had around $1 billion in its Russia and Belarus-focused portfolio before the war in Ukraine, which is now “fully provisioned”, Renaud-Basso said, adding that in comparison, broader market conditions and non-performing loans had a limited impact on EBRD’s holdings.

“We are expecting a record loss, following a record profit from the year before,” she said in an interview with the Reuters Global Markets Forum on the sidelines of the World Economic Forum’s annual meeting in Davos.

The bank earlier reported record investments in 2022 of about 13.1 billion euros ($14.1 billion), and expects to continue investments targeted around food and energy security, Renaud-Basso said.

EBRD, which operates across roughly 40 economies in the world, hopes to increase investments in the Middle East and Africa in 2023, particularly in Egypt. It may make record investments in Tunisia.

Renaud-Basso reiterated the bank’s commitment to send 3 billion euros to Ukraine by the end of this year, particularly to help rebuild infrastructure. That would mean an expected deployment of around 1.3 billion euros in 2023, following last year’s disbursement of 1.7 billion euros.

She also expects the bank’s expansion in sub-Saharan Africa and Iraq, postponed due to the war in Ukraine, to be back on the agenda for 2023.