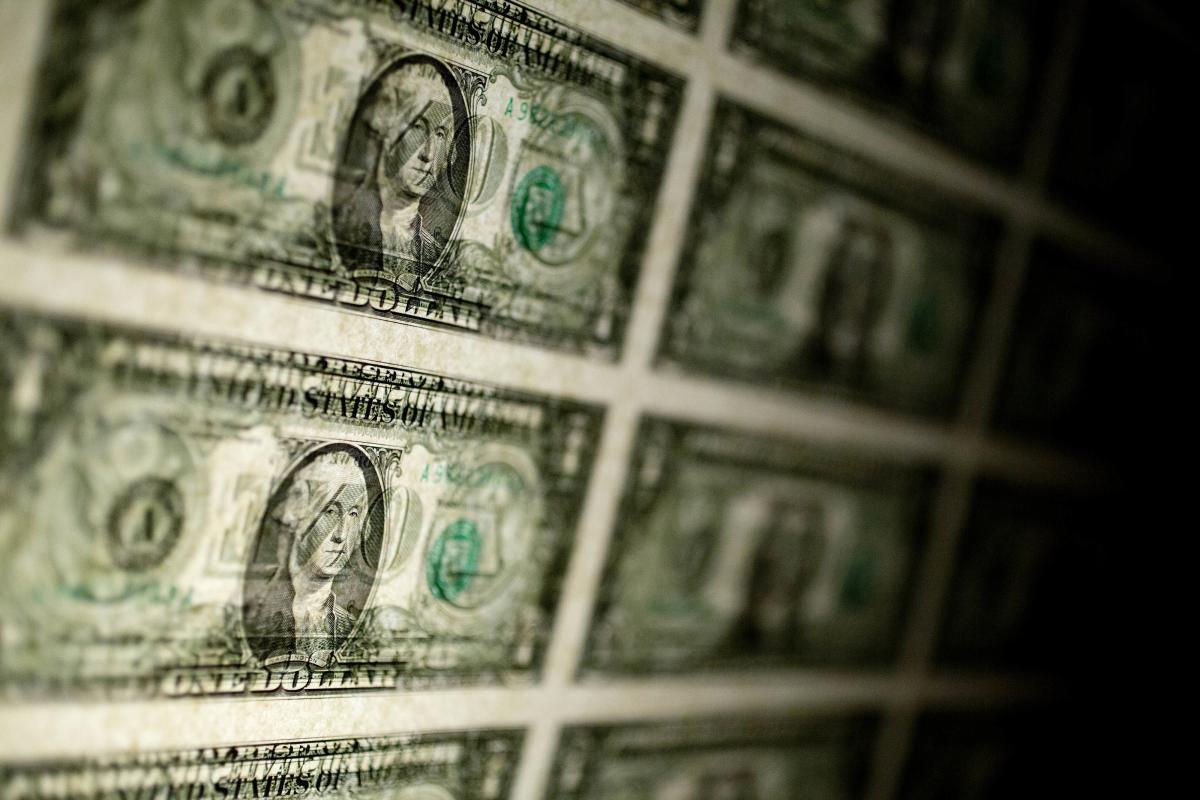 Egypt’s black market in US dollars appeared to screech to a halt Wednesday, as traders struggled to compete with a plunge of as much as 14% in the official rate for the local currency.

As the yawning gap between the official and parallel market rates for Egypt’s pound dwindled by early afternoon in Cairo, a number of traders said they were pausing operations and waiting until the end of the day to assess the situation.

The Egyptian currency depreciated to a record of around 32.1 on the official market, roughly the black market rate, before paring losses to close at 29.8 per dollar.

The halt suggests initial success in the North Africa nation’s attempt to stamp out a parallel market that’s emerged amid the country’s worst foreign-currency crunch in years. Egypt has signaled it’s committed to a flexible exchange-rate policy, a move that helped it secure a $3 billion International Monetary Fund deal to shore up an economy hit hard by Russia’s invasion of Ukraine.

A state crackdown on the black market in the past two weeks, with a series of arrests of traders reported in the local press, had also undercut operations.

The IMF warned in a report Tuesday that the durability of Egypt’s shift to a flexible exchange rate “remains to be proven and the central bank may face political and social pressure to reverse course.”