Egypt Set to Agree on Electricity Link-Up with Greece 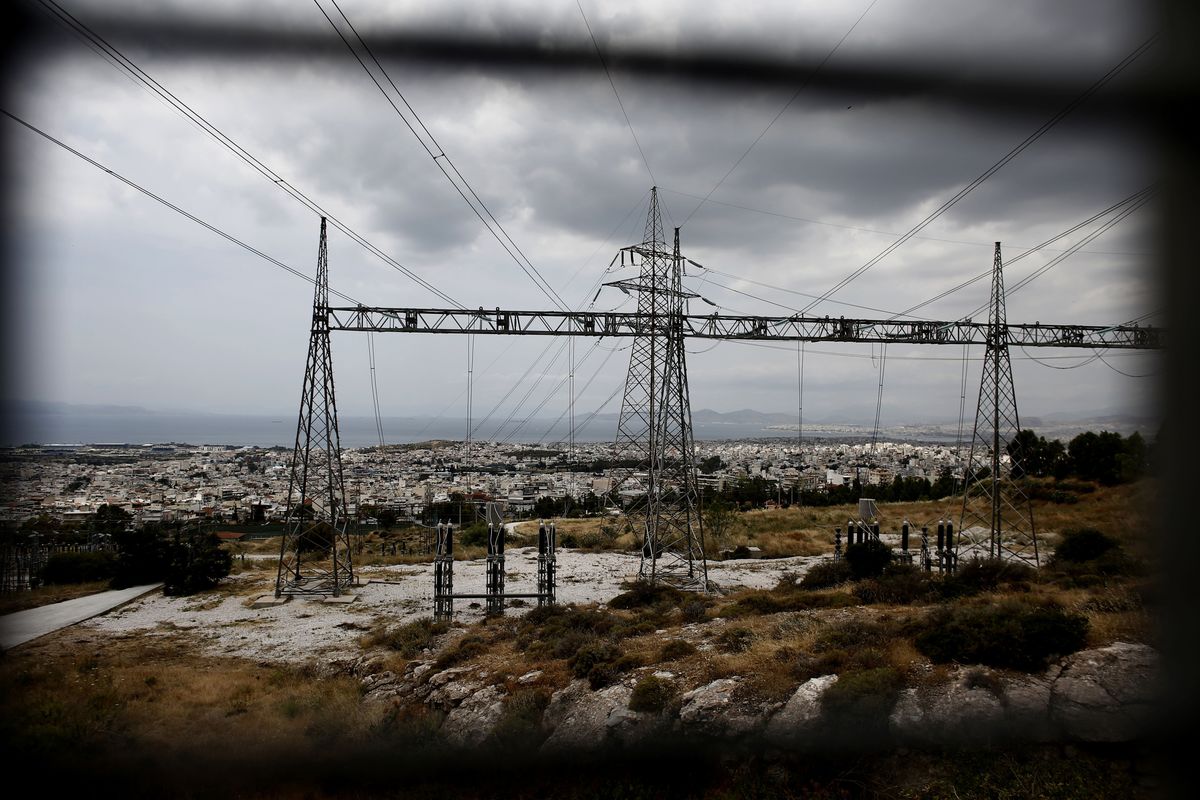 Egypt Set to Agree on Electricity Link-Up with Greece

Greece and Egypt will this week ink a preliminary deal to build a large electricity cable connecting the two countries, the first such agreement to be signed between Europe and Africa in the southeastern Mediterranean.

Ministers from the two nations are set to sign a memorandum of understanding on Thursday, a spokesman for the Greek Environment and Energy Ministry said.

Egypt, which has a surplus of electricity, began talks a year ago to sell power to Europe, pressing its advantage as a producer of cheap renewable energy in a bid to become a regional export hub. It’s been in discussions with Greece and Cyprus in recent months to build a subsea cable linking the three countries.

The MoU will be signed by Greek Environment and Energy Minister Konstantinos Skrekas and Egyptian Electricity Minister Mohamed Shaker.