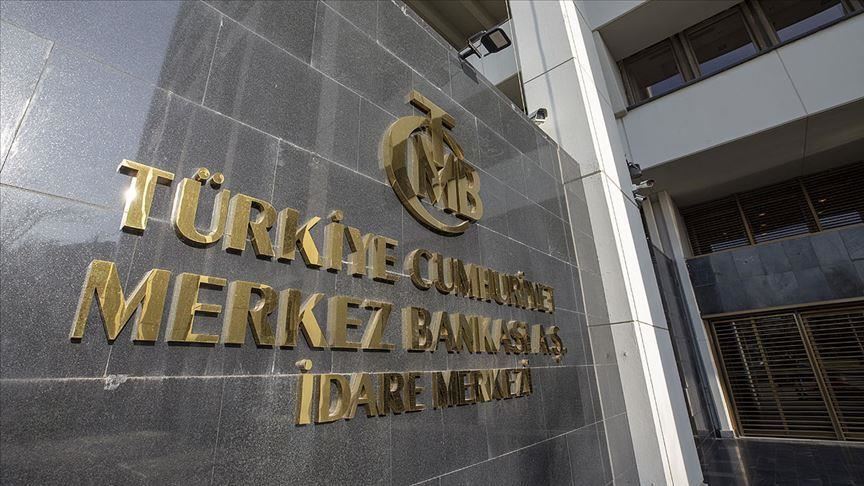 “We shouldn’t let our investors get crushed by high interest,” Erdogan said at a meeting with businesses in Ankara. The Turkish lira briefly extended its drop to as much as 1.1% after his statement.

Erdogan’s remarks came as analysts polled by Bloomberg predicted the central bank’s Monetary Policy Committee would raise the benchmark rate on Thursday, marking a change of course under Naci Agbal, who was appointed on Nov. 7 after his predecessor depleted the country’s foreign currency reserves trying to prop up the collapsing currency.

The median estimate was for a substantial hike of 475 basis points to 15%, which would set a clearer direction for monetary policy after a period of rate cuts coupled with stealth tightening by other means.

Erdogan, who argues that higher interest rates cause rather than curb inflation, last week pledged to support his new economic management team with policies that would comfort investors. It is unclear if the latest statement means the president will not allow the bold rate increase the markets had been hoping for.

“Erdogan has probably agreed to give Agbal room to maneuver for now, but the speech today was probably meant to show that he has not fundamentally changed his mind,” said Per Hammarlund, Chief Emerging Markets Strategist at SEB AB. “Another boom-bust cycle is just around the corner next year.”

The fight against inflation will be the government’s top priority, Erdogan said. “Our goal is to reach single-digit inflation as soon as possible.”

The lira’s slide this year means Turkish inflation has remained stubbornly in double digits. The currency performed worst among emerging markets peers in 2020 up until the replacement of the central bank governor and the resignation soon after of the president’s son-in-law as economy minister.