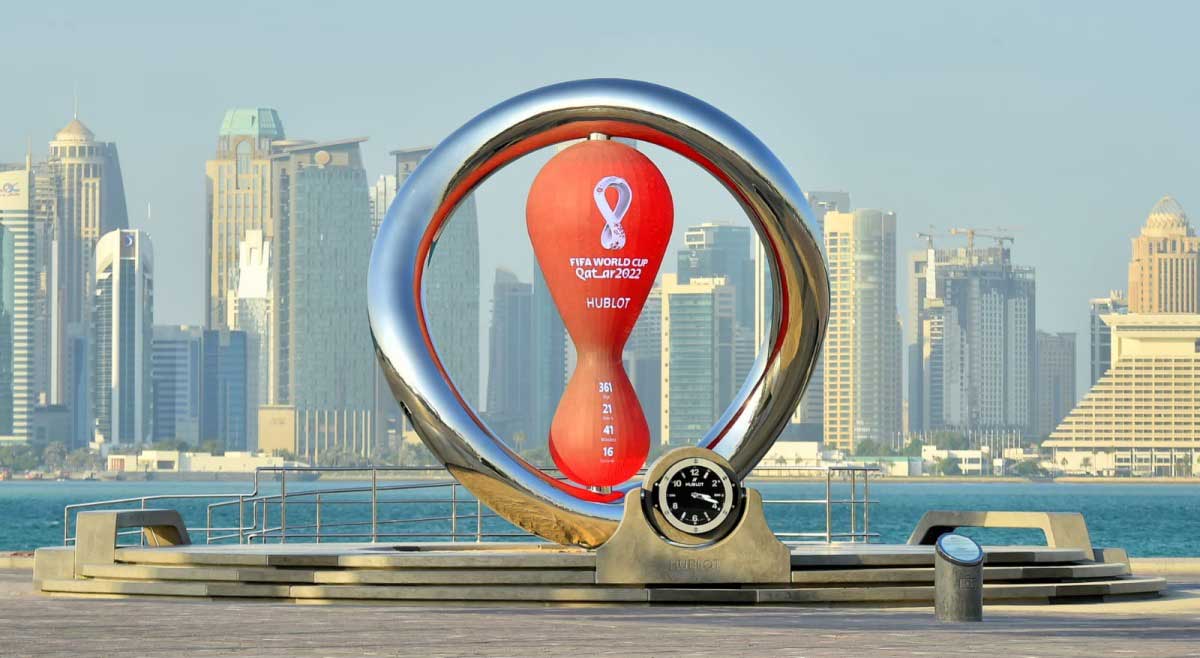 Qatar expects November’s soccer World Cup to add as much as $17 billion to its economy, down from an earlier estimate of $20 billion.

The Gulf country will attract 1.2 million visitors, within its previous estimated range of between 1 million and 1.5 million, Nasser Al Khater, chief executive of the FIFA World Cup Qatar 2022, said in an interview with Bloomberg Television on Wednesday.

Qatar wants to use the tournament to showcase its rapid expansion from a small pearl-diving enclave to a Gulf metropolis, energy-exporting powerhouse and transit hub. Still, the tournament has been plagued by controversy, including over the treatment of migrant workers, many of whom come from poorer countries.

Al Khater said critics overlooked the progress Qatar had made, pointing to legislation that includes minimum wages for workers and the setting of their working hours.

Insufficient accommodation for fans has been another area of ​​concern. To meet the expected demand, Qatar chartered two luxury cruise ships, encouraged owners to rent out their properties to visitors, and set up a system of connecting flights so fans can stay in other nearby countries.

Thousands of rooms in many luxury hotels have been booked for FIFA officials and players, and Al Khater said the country will offer more to visitors.