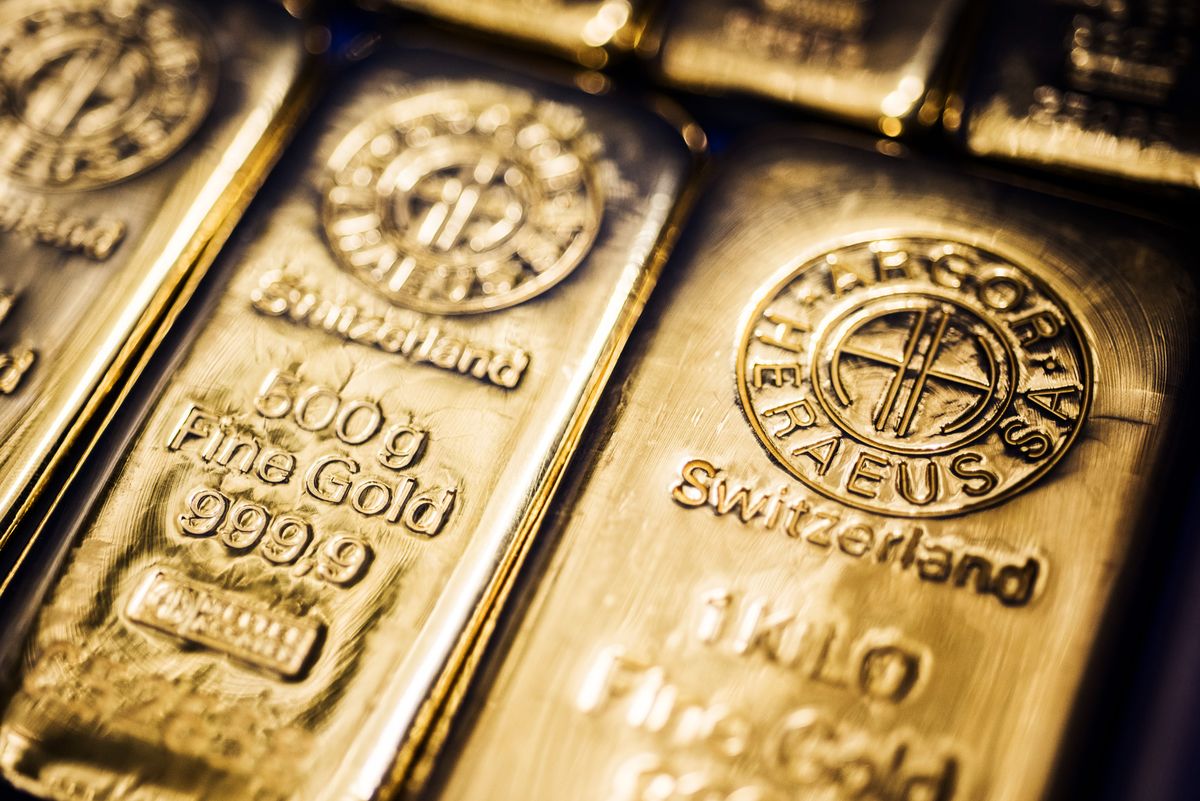 Gold is primed to surge to fresh highs as the risks around central banks unwinding massive stimulus are under-appreciated by investors, said a fund manager who forecast the metal’s ascent to a record last year.

Diego Parrilla, who manages the $250 million Quadriga Igneo fund, said there isn’t widespread awareness of the long-term damage that’s been caused by ultra-loose monetary and fiscal policies. Artificially low interest rates have created asset bubbles that are too big to burst, which will make it very difficult for central banks to normalize without risking their collapse, he said.

“The tapering process will be glacial in terms of speed,” said the Madrid-based Parrilla, who correctly predicted in 2016 that gold would climb to a record within five years. “I think the drivers for gold strength, not only remain but actually have been strengthened.”

Gold took a tumble after the Fed’s hawkish shift in June, when officials sped up their timetable for policy tightening and said they would start discussing scaling back bond buying. Treasuries have been rallying since the end of March even as inflation accelerates, pushing 10-year real yields to a record low. That would typically raise the appeal of holding non-interest bearing bullion, but prices are still well below last year’s high.

Gold is disconnected from some of the moves in Treasuries and real yields, but could get a boost from a major risk-off event that would make it clear that central banks aren’t in control as much as people think, said Parrilla, who has worked at Goldman Sachs Group Inc. and Bank of America Merrill Lynch and has 25 year’s experience trading precious metals.

Most analysts expect gold to gradually decline over the next few years. The post-pandemic recovery, Fed tapering and a stronger dollar will all weigh on the metal, which will fall to $1,700 an ounce by year-end and then decline further in 2022, UBS Group AG strategists including Wayne Gordon and Giovanni Staunovo said in a note. Gold fell 0.4% to $1,807.01 as of 8.27 a.m. in London after rising 2.5% in July.

The performance of the Quadriga Igneo fund, which was launched in 2018, has suffered recently due to its strategy of being long on gold and insurance and short on equities, but it remains stable with some inflow from clients, Parrilla said. The fund’s managers remain focused on their mandate and nothing has fundamentally impaired their view, he said.