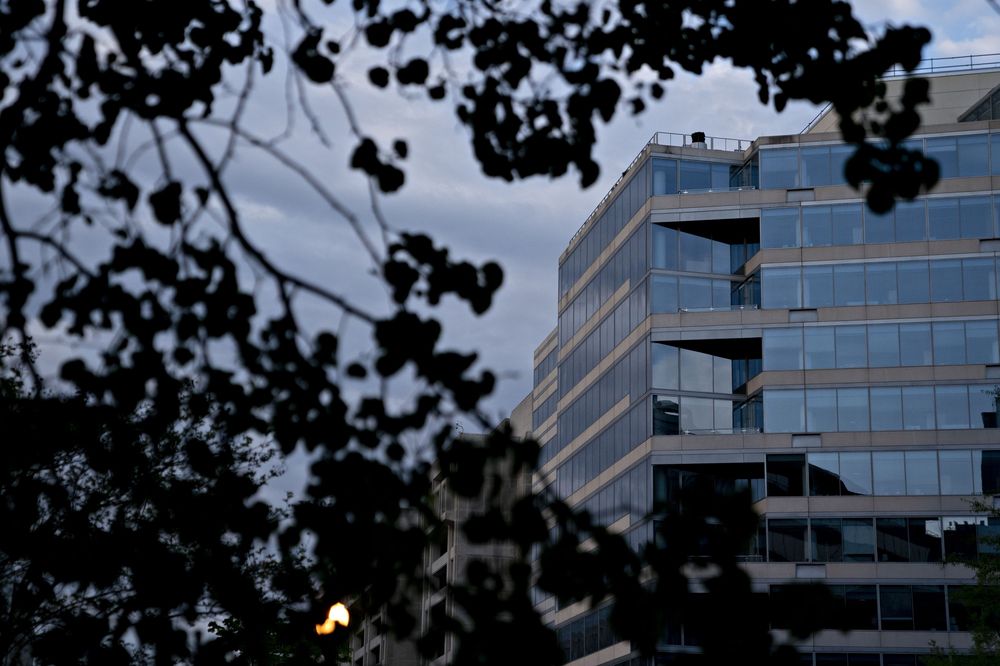 The No. 2 official of the International Monetary Fund is optimistic that the Group of 20 largest economies next week will agree to extend debt relief to low-income nations through the end of this year.

The G-20’s Debt Service Suspension Initiative, which took effect last May, has delivered$5 billion in relief for more than 40 countries, according to the World Bank. The G-20 last October extended the program, originally set to expire in December 2020, through June, and agreed to consider a further six-month extension later.

G-20 finance ministers are set to meet virtually on April 7 for the second time this year on the sidelines of the IMF and World Bank spring meetings.

“It’s been our recommendation to extend this to the end of the year,” IMF First Deputy Managing Director Geoffrey Okamoto said in an interview on Thursday. “I’m optimistic that the G-20 will reach a decision to extend it, though the exact terms of the extension are still under discussion.”

Okamoto also highlighted the importance of the IMF’s proposal to create $650 billion in reserve assets called special drawing rights. He said that the IMF will work on presenting countries with options for ways to reallocate reserves from rich countries that don’t need them to poor ones that do. Reallocating assets requires both interest from donor countries and practical ways to make the plan work, he said.

The U.S. Treasury Department on Thursday sent Congress notice of its intention to support the reserve-assets creation, highlighting that they will provide about $21 billion in liquidity support for low-income countries and about $212 billion to other emerging-market and developing nations, without counting China. That would be a much larger impact than the DSSI and even more funds than the $13 billion in emergency concessional financing by the IMF in 2020, according to the Treasury.