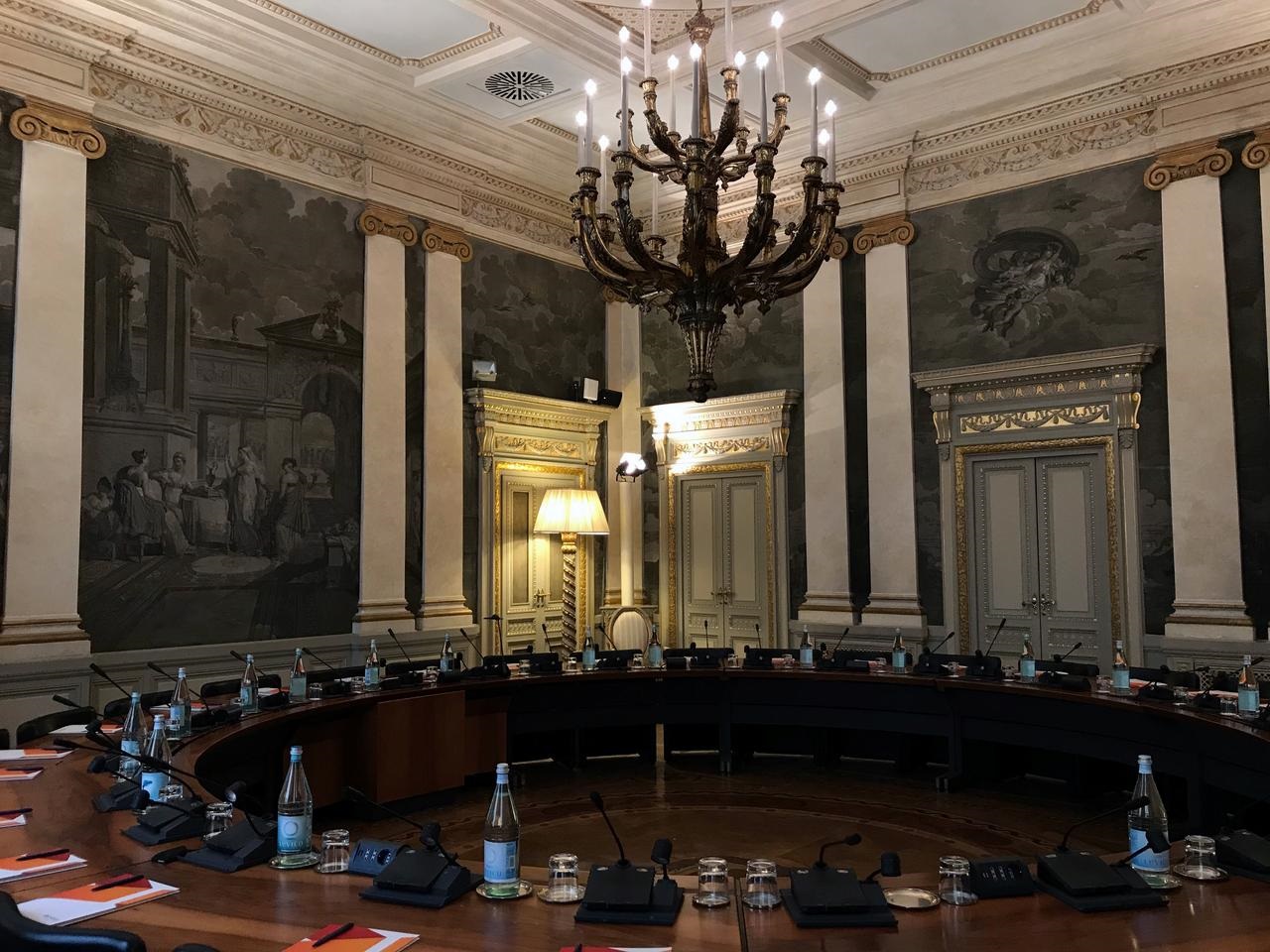 As many bankers fled Italy’s financial capital for second homes in the mountains or lakes at the start of a coronavirus lockdown in March, Victor Massiah rushed instead to rent a house within walking distance of UBI Banca’s Milan offices.

And that is where the 61-year-old CEO has since spent most of his waking hours, battling not only to pull the bank through a pandemic that devastated its core areas in Italy’s industrial north, but also to see off a takeover he opposes.

Intesa Sanpaolo CEO Carlo Messina sprang the bid onUBI days before the coronavirus outbreak, seeking a deal he hopes will hasten a wave of European consolidation that the European Central Bank has been calling for.

And what would be the biggest bank takeover in Europe for more than a decade is now approaching a finale, with Intesa’s offer to UBI shareholders set to run from July 6 to July 28.

The bid needs the approval of at least 50% of UBI investors plus one share to be valid, a control threshold which the ECB cleared earlier this month.

But while markets have priced in the deal going ahead, Massiah is firmly against UBI being a takeover target and he is banking on small investors, whose choice will be critical.

Instead he wants UBI, which was itself formed by a merger of local banks in 2007, to instigate any deal-making.

Following aborted efforts in recent years to negotiate deals involving rivals Banco BPM and Monte dei Paschi, only weeks before Intesa’s incursion, Massiah had tried but failed to clinch a merger with smaller peer BPER Banca, a person involved in the talks said.

Since Messina informed him of the offer with a late-night call in mid-February, Massiah has been working with Credit Suisse and Goldman Sachs on an alternative plan, with the backing of local shareholders, many of which are long-standing small business customers of UBI and say the bid undervalues their bank.

UBI investor Domenico Bosatelli, owner of Bergamo-basedelectric components maker Gewiss, has said that while the offer makes sense for Intesa and strengthens its competitiveness, it does not for UBI, as its “mission would disappear”.

While institutional investors holding 40-50% of UBI sharesare largely expected to back the deal, attracted by the prospect of bigger dividends, it is the bank’s core investors that willdecide whether Intesa secures more than its minimum goal.

Sources close to UBI say its retail customers, who accountfor 15-20% of its share capital, may decide to hold ontostock which has been handed down over generations.

This is despite many analysts saying it would make littlesense for UBI investors to shun Intesa’s bid, which was at a 24%premium to UBI’s share price on the day it was announced.

Although the premium has since evaporated, analystssay UBI shares would likely tank if the bid fell through.

A smaller group with 1.6% of UBI shares also opposes theoffer, while a bigger one holding 7.7% has not expressed a view.

Prevented by takeover rules from mounting an active defence, UBI has sought to challenge Intesa in court and with regulators, saying it is solely interested in taking out a competitor.

Despite its ties with a chronically stagnant economy,Italy’s second largest bank boasts one of the highest payouts inEurope thanks to lean costs, a focus on fees earned throughwealth management and insurance and deals such as therecent sale of its retailers’ payments business.

To defuse UBI’s legal threat, Intesa has waived a clausethat would have given it a right to walk away due to thecoronavirus crisis, making it harder to back out.

Intesa has also responded with a charm offensive that hasseen executives interviewed by tiny regional papers in theshareholder heartlands and meet with local authorities.

It has pledged to provide an extra 10 billion euros a year in credit to UBI’s core areas and keep lending decisions largely local, while rushing to donate to local institutionsin its target’s stricken Bergamo and Brescia provinces.

“We’ve publicly committed to lending and social initiatives on a scale that UBI simply can’t match. Local investors will value both the economic and community benefits of our offer,” said a spokesman for Intesa, which has also enlisted the services of Mediobanca as its leading adviser.

The Milanese power broker has underwritten a cash call for BPER Banca in a parallel deal which Intesa struck for antitrust purposes. And as Generali’s main investor, Mediobanca has also backed a capital injection by the insurer at rival Cattolica.

This may assist Intesa’s bid given Cattolica and one ofits leading shareholders are members of the CAR investor group, two people familiar with the matter said. Cattolica and its Fondazione Banca del Monte di Lombardia declined to comment.

Italy’s market watchdog has cleared the bid prospectus pending a pivotal antitrust ruling due only in late July.

Intesa has vowed to hit profit goals even if a low take-up stops it from merging with UBI, curbing cost cuts.

Yet such an ending may not provide the best remedy for Italy’s fragmented banking sector, said Stefano Caselli, banking and finance professor at Milan’s Bocconi University.

“An outcome that prevented Intesa from incorporating UBIwould weaken the rationale for the deal and lessen itsadvantages for both the banks involved and the system as awhole,” Caselli said.