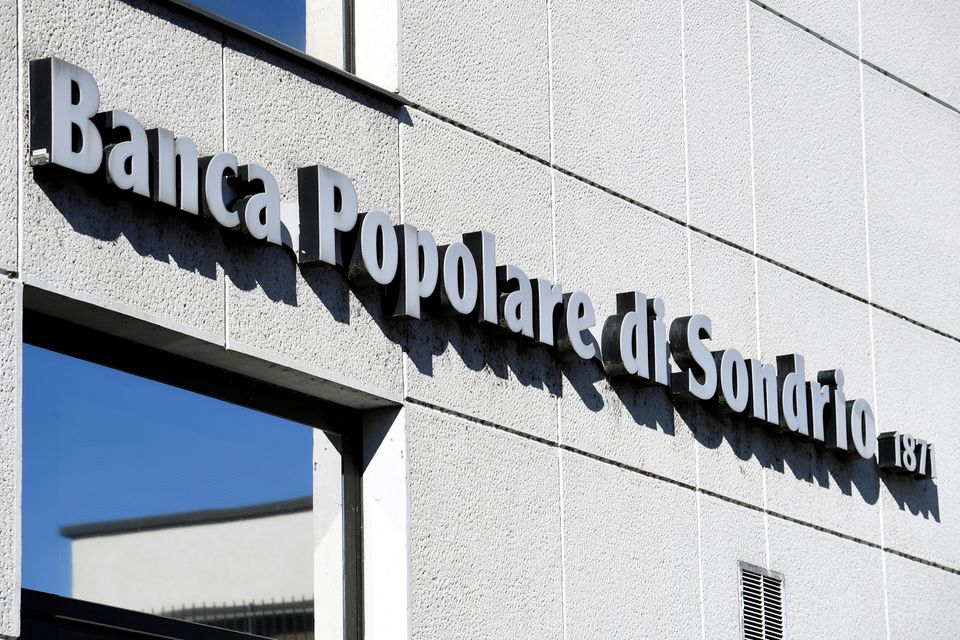 Italy’s Banca Popolare di Sondrio on Wednesday said it aimed to grow its net profit by a fifth between 2022 and 2025 thanks to income from wealth management and insurance, as well as the traditional lending business.

Popolare di Sondrio pledged to return more then 550 million euros in dividends to shareholders in the period, with an annual payout ratio of 50%.

As the era of negative interest rates draws to a close, Popolare di Sondrio said it expected its net interest income to rise by around 6% a year on average in 2022-2025.

Net fees from asset management are projected to rise 5.5% a year on average, while insurance premiums are seen up 10.9% annually.