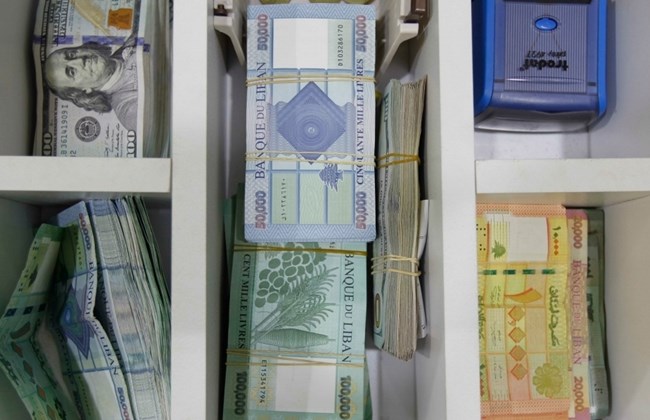 The Lebanese pound fell on the black market for a fourth day in a row Friday, trading at LL14,850 against the dollar, just above its record low.

Black market exchange dealers said they were buying the dollar for LL14,800 and selling it for LL14,900, compared to an average LL14,750 Wednesday. The pound, which hit a record low of 15,100 to the dollar in March, has lost 90 percent of its value since late 2019, with the crisis pushing some 55 percent of the population under the poverty line.