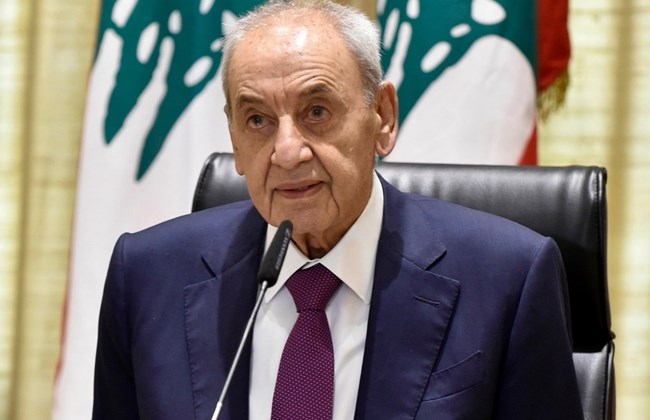 The Lebanese are being held hostage to black market dealers, Parliament Speaker Nabih Berri said Wednesday while calling for the authorities to declare a state of financial emergency to protect the country from the Lebanese pound’s painful collapse.

“The collapse of the Lebanese pound’s exchange rate against the US dollar demands that the government, the Central Bank and the Association of Banks in Lebanon announce a financial emergency and reconsider all measures to protect the national currency,” Berri said in a statement released Wednesday following an Amal Movement meeting. “It is no longer acceptable to render the Lebanese hostages of the black market in currency, food, medicine and fuel.”

Berri described the implosion of the pound, which was trading at over LL6,200 to the dollar Wednesday, as “suspicious and coordinated.”

Experts say that confidence in Lebanon’s financial system needs to be restored in order to stabilize the pound’s exchange rate against the dollar, and that the government must implement long-overdue reforms to start regaining that trust.

Berri said that reforms should start with the electricity sector, which drains $2 billion from state coffers annually in the form of subsidies to Electricite du Liban.

“It is a mistake to think that the International Monetary Fund or any donor country or entity will provide us with a single cent if we do not implement reforms, first and foremost expediting the immediate treatment of the electricity sector,” he said.

Lebanon approached the IMF for a $10 billion bailout package in May, just shy of a month after announcing its intention to default on a $1.2 billion Eurobond payment and restructure the remaining $90 billion public debt.

The Amal Movement leader was defiant in the face of the US new Caesar Act, which sanctions those who do business with the Assad regime in Syria, which he described as a “loyal ally of those who stood by Lebanon and its resistance” to Israeli occupation.