Home / Blog / News / My political backers are against a forensic audit of BDL: Wazni

My political backers are against a forensic audit of BDL: Wazni 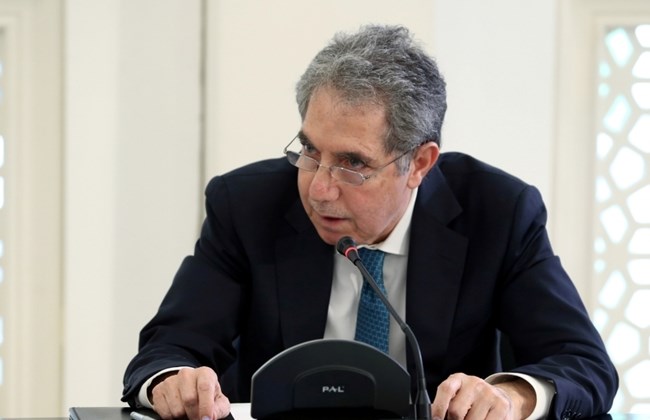 My political backers are against a forensic audit of BDL: Wazni

Finance Minister Ghazi Wazni will not support a forensic audit of the Central Bank because his political backers are against it, local newspaper Al-Joumhouria reported Wednesday.

“The political forces that I belong to are clear in their preference not to put in place any forensic audit, and especially not by Kroll,” the paper reported Wazni saying during Tuesday’s Cabinet session at Baabda Palace.

President Michel Aoun reportedly then challenged Wazni, reminding him that Cabinet decided three months ago that such an audit should take place. Wazni, who is close to Parliament Speaker Nabih Berri, then re-emphasized that the political party he belongs to would not accept it, the paper reported.

He said at the time that the move would demonstrate transparency and strengthen Lebanon’s negotiating position with creditors.

A forensic audit would reveal the exact numbers on BDL’s balance sheet, its profits and losses and levels of foreign currency reserves.

This would also help put to rest the ongoing dispute between the government and different groups representing the interests of Lebanese banks over the level of losses at BDL – a dispute that has seen negotiations between Lebanon and the International Monetary Fund for a $10 billion bailout package grid to a halt.

Wazni allegedly told Aoun that he will “soon” sign contracts with accounting firms KPMG and Oliver Wyman to conduct a more basic accounting audit of BDL. He said that he would not sign a contract with Kroll because he had “information that the company communicates with Israel.”

Wazni made his comments in opposition to a more in-depth forensic audit taking place after Aoun asked him which company would lead on that task. A standoff then took place among ministers, which culminated in Industry Minister Imad Hoballah suggesting to postpone the topic. Diab agreed, and decided to put in on the agenda for Cabinet’s session Thursday.

Wazni was unavailable for comment when contacted several times by The Daily Star Wednesday.