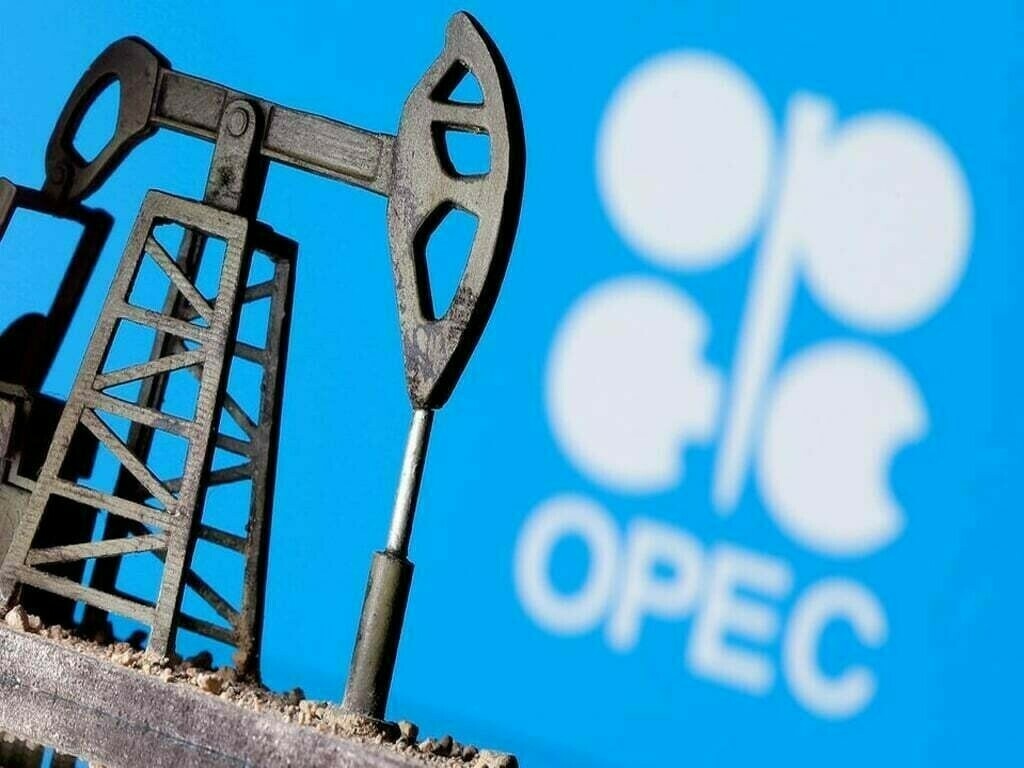 OPEC+ is set to raise its oil output goal by 100,000 barrels per day, an amount analysts said was a setback to US President Joe Biden after his trip to Saudi Arabia to ask the producer group’s leader to pump more to help the United States and the global economy.

The increase, equivalent to 0.1% of global demand, follows weeks of speculation that Biden’s trip to the Middle East and Washington’s clearance of missile defence system sales to Riyadh and the United Arab Emirates will bring more oil to the world market.

“That is so little as to be meaningless. From a physical standpoint, it is a marginal blip. As a political gesture, it is almost insulting,” said Raad Alkadiri, managing director for energy, climate, and sustainability at Eurasia Group.

The increase of 100,000 bpd will be one of the smallest since OPEC quotas were introduced in 1982, OPEC data shows.

“This is a smaller increase but an increase nonetheless,” Amos Hochstein, senior US State Department adviser for energy security, told CNN.

Hochstein said OPEC had already delivered larger increases in two of the three previous months. “I think we’re focused much more on the bottom line, and that is reducing the price of oil in the market,” Hochstein said, adding that US gasoline prices fell well below $4 per gallon.

The Organization of the Petroleum Exporting Countries and its allies, led by Russia, a group known as OPEC+ that formed in 2017, had been increasing production by about 430,000-650,000 bpd a month, as they unwound record supply cuts introduced when pandemic lockdowns choked off demand.

They had, however, struggled to meet full targets as most members have exhausted their output potential following years of under-investment in new capacity. Combined with disruption linked to Russia’s invasion of Ukraine in February, the lack of spare supply has driven up energy markets and spurred inflation.

With US inflation around 40-year highs and Biden’s approval ratings under threat unless gasoline prices fall, the president travelled to Riyadh last month to mend ties with Saudi Arabia, which collapsed after the murder of journalist Jamal Khashoggi four years ago.

Saudi de-facto ruler, Crown Prince Mohammed bin Salman, whom Western intelligence accused of being behind the Khashoggi murder – which he denies – also travelled to France last month as part of efforts to rebuild ties with the West.

On Tuesday, Washington approved $5.3 billion worth of defensive missile system sales to the UAE and Saudi Arabia but it has yet to roll back its ban on offensive weapon sales to Riyadh.