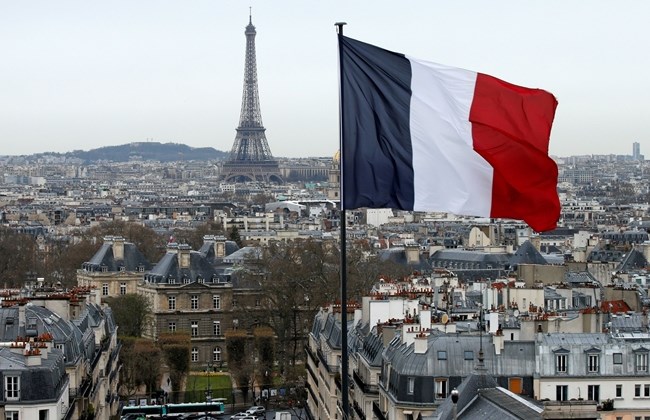 The Paris Club of official creditors has agreed to cancel $14 billion owed by Sudan and restructure the rest of the more than $23 billion it owes, Paris Club chairman Emmanuel Moulin said on Friday.

Speaking after the deal was reached on Thursday, Moulin urged Sudan’s other private and public creditors to grant the country debt relief on the same terms.

Sudan became eligible for relief after the International Monetary Fund accepted it last month into the Highly Indebted Poor Countries (HIPC) initiative based on a commitment to macroeconomic reforms.

The Paris Club agreement cancels $14.1 billion outright and reschedules $9.4 billion with grace periods long enough that Sudan does not have to make payments before 2024, Moulin said.

At $23.5 billion, Sudan’s Paris Club debt – much of it consisting of arrears and late payment penalties – makes up a large chunk of the more than $56 billion the country owes to foreign creditors overall.

“We will seek similar or better results with creditor countries outside the Paris Club. This is a successful start,” Sudan’s Finance Minister Gebreil Ibrahim said on Twitter.