Pound relatively stable as consultations near 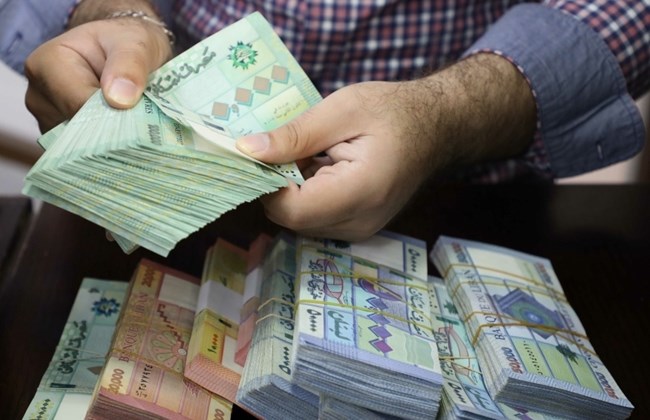 Pound relatively stable as consultations near

The Lebanese pound fell marginally against the dollar Wednesday, trading at around LL7,900 on the black market, a day before binding consultations with parliamentary blocs are set to be held to name a new premier.

Black market exchangers were selling the dollar for LL7,950 and buying it for LL,7850.

Despite the recorded drop, the pound remained relatively stable in comparison to black market rates over the weekend, when the pound was trading for LL8,700. The pound rose significantly Tuesday with black market exchangers selling the dollar for LL7,900 and buying it for LL7,800.

This comes after positive developments were registered on the government formation front with former Prime Minister Saad Hariri announcing he was a candidate for the premiership if political forces were committed to the French initiative.

Barring last-minute hitches, Hariri is set to be designated to form a new government this week. Lebanon has been left without a functioning government since caretaker Prime Minister Hassan Diab submitted his Cabinet’s resignation on Aug. 10 over the deadly explosion that hit Beirut Port.

Although Hariri has announced that he “was the natural candidate” for the premiership, he has linked his candidacy for the country’s top Sunni post to the rival factions’ commitment to a French reform blueprint aimed at steering the crises-ridden country out of its worst economic and financial crunch since the 1975-90 Civil War.