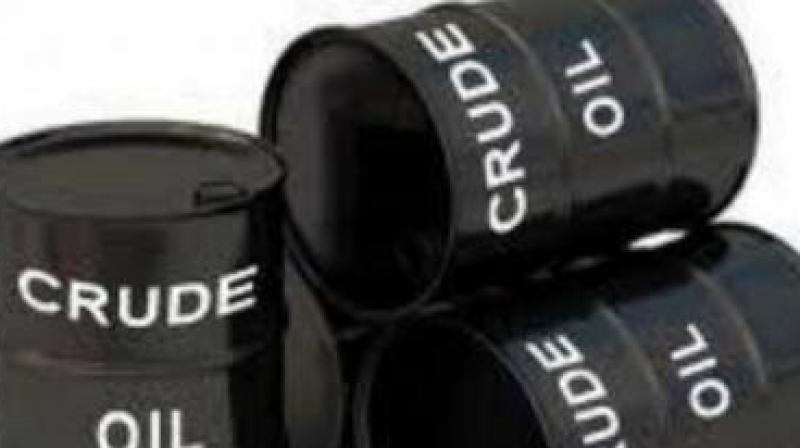 Five sources from Asian refineries on average expect the September OSP for flagship Arab Light crude to fall by 61 cents a barrel, though forecasts range from a cut of $1 to 20-30 cents, a Reuters survey showed.

Although the monthly average of cash Dubai’s premium to swaps dipped by only 6 cents so far this month, DME Oman and cash Dubai this week turned to discounts to swaps for the first time since May, data compiled by Reuters showed.

Prompt Dubai has flipped from backwardation into contango in late July. The contango structure, where prompt prices are lower than future prices, usually indicates an immediate oil surplus.

Saudi crude OSPs are usually released around the fifth of each month, and set the trend for Iranian, Kuwaiti and Iraqi prices, affecting more than 12 million barrels per day (bpd) of crude bound for Asia.

State oil giant Saudi Aramco sets its crude prices based on recommendations from customers and after calculating the change in the value of its oil over the past month, based on yields and product prices.