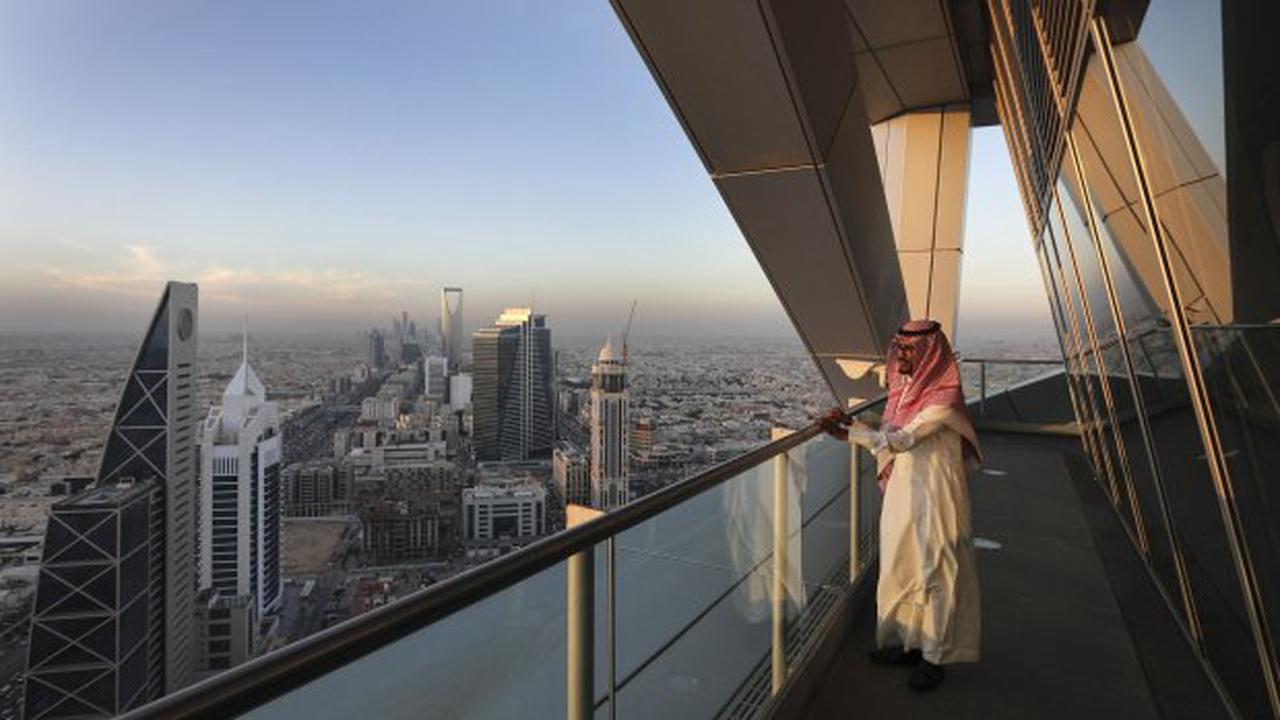 The special zones will focus on “high-priority sectors” and offer “competitive regulations,” as part of a new National Investment Strategy announced on Monday by Crown Prince Mohammed bin Salman, according to the official Saudi Press Agency.

It did not provide details on the zones or potential incentives, but said that officials aim to increase domestic investment to 1.7 trillion riyals ($453 billion) per year and foreign direct investment to 388 billion riyals annually. That would represent a 19-fold increase from last year, when the kingdom attracted around $5.5 billion of FDI.

The Saudi crown prince wants to turn the conservative Islamic kingdom into an investment powerhouse and a global hub for business and talent as part of his Vision 2030 plan to diversify away from oil. That strategy is increasing economic competition with the neighboring United Arab Emirates, where the city of Dubai has long served as a regional center for banks and multinational companies.

Saudi officials have been offering incentives to companies to relocate their regional headquarters to the capital Riyadh and have previously announced that in 2024, the government will stop signing contracts with companies that base themselves elsewhere in the Middle East.

Other elements of the strategy include:

Plans to boost competitiveness that involve “essential corrective actions for the legislative and regulatory environment”Initiatives to “move strategic supply chains to the kingdom” and “capture market share in supply chain components”Plans to support Saudi companies “to strengthen their international standing” and “enable their products and investments to reach global and regional markets”An intention to launch detailed investment plans for individual sectors including manufacturing, renewable energy, transport and logistics, tourism, digital infrastructure and health carePlans to “develop new financing solutions for the private sector”Efforts to attract regional headquarters of international companies to the kingdom.