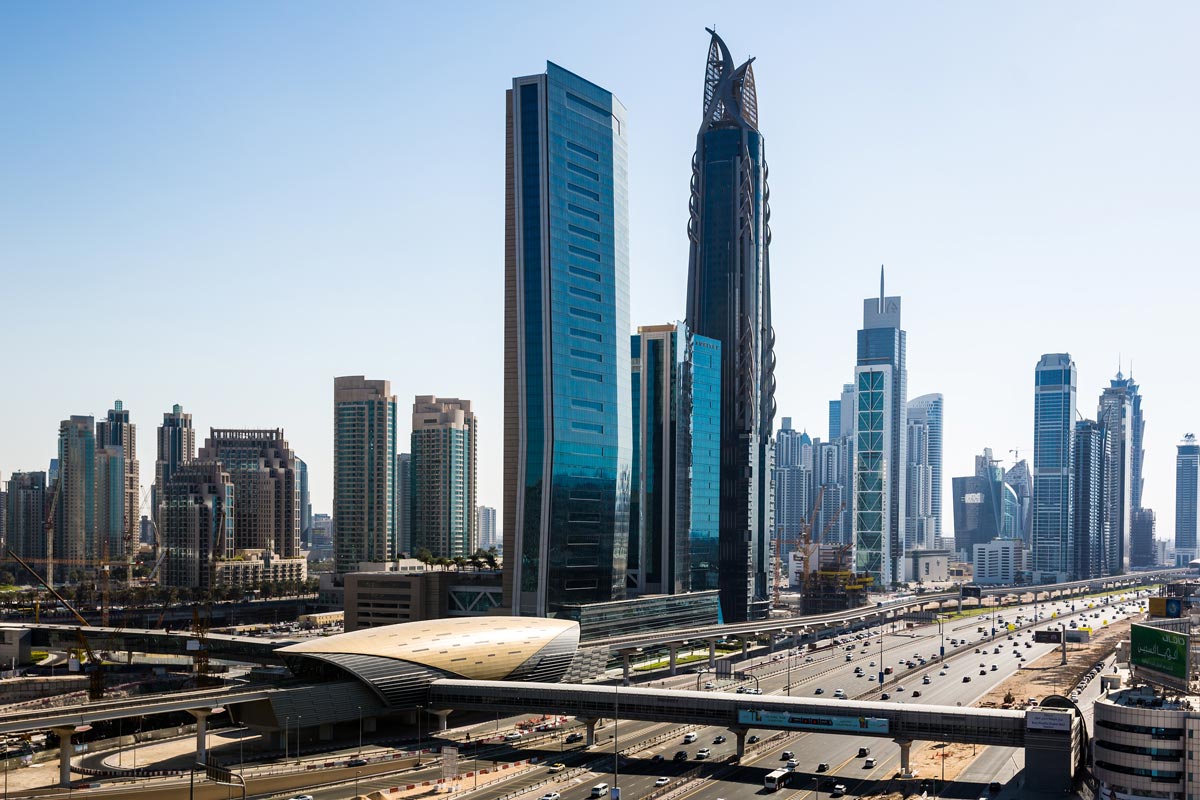 Input costs in the Arab world’s two largest economies eased marginally after soaring to an 11-year high in June, according to S&P Global. Its Purchasing Managers’ Index for the UAE was at 55.4, up from 54.8 during the previous month and well above the 50-mark separating growth from contraction. The Saudi PMI stood at 56.3 in July, down from 57.

Although price pressures are building, the oil-rich Gulf is among regions where inflation has remained relatively muted, thanks in part to limits on domestic fuel costs in some nations.

Still, countries including Saudi Arabia and the UAE have had to set aside billions of dollars in inflation relief to support low-income citizens and stockpile key commodities.

“While the latest results pointed to a softer upturn in overall input costs, the rate of increase was nevertheless the second-strongest in four-and-a-half years amid global shortages of inputs and greater prices for fuel, materials and shipping.”

In Saudi Arabia, employment levels rose for a fourth month, helped by a rapid increase in new business orders. The rate of job creation in the kingdom was the fastest since September 2019 and wages rose at the strongest pace since early 2018.

“As a result, output expanded sharply and employment numbers rose at the fastest pace since September 2019, following a period of weakness in labor markets since the Covid-19 pandemic began.”

Countries in the region largely track the US Federal Reserve’s policy decisions to maintain their currencies pegs to the dollar. Last month, central banks across the six states comprising the Gulf Cooperation Council followed the Fed in raising interest rates.