Sfeir: Politicians should not interfere in banking sector 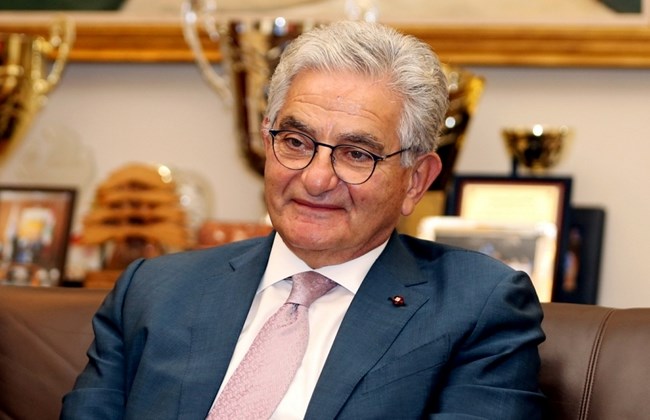 Sfeir: Politicians should not interfere in banking sector

The President of the Association of Banks in Lebanon Salim Sfeir told the Financial Times newspaper Lebanese politicians should not interfere in the affairs of banks.

“Politicians better not interfere in the banking system. Let it be the responsibility of the Central Bank and not the politicians,” Sfeir said.

Further, Sfeir argued that the government bonds were the cash-strapped financial sector’s only source of foreign currency, adding the local lenders had already “used all our deposits” with foreign correspondent banks and were therefore compelled to sell the bonds.

Sfeir, who is chairman and chief executive of Bank of Beirut, blamed “the public sector” for “bad management” leading to the cash crisis, and argued that selling heavily discounted foreign-currency debt to provide liquidity had been expensive for the banks.