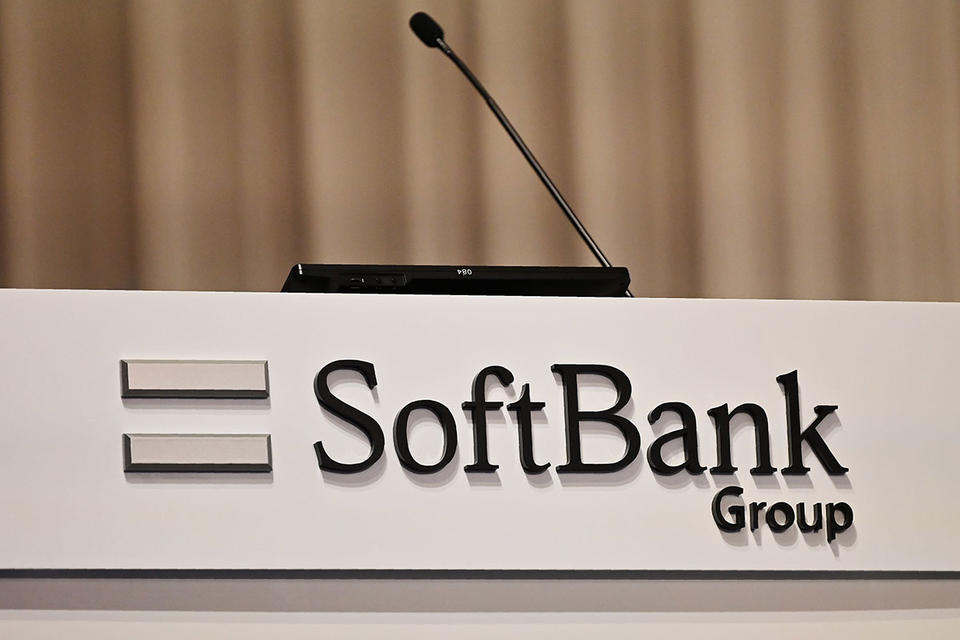 SoftBank Group Corp (said on Monday it is selling or monetizing up to 4.5 trillion yen ($41 billion) in assets to buy back 2 trillion yen of its shares and reduce debt, sending its stock soaring to its biggest daily gain in nearly 12 years.

The share buyback will be in addition to the up to 500 billion yen buyback announced earlier this month, in the Japanese tech conglomerate’s biggest ever repurchase, and comes amid pressure from activist hedge fund Elliott Management to improve shareholder returns.

The move comes as SoftBank’s share price has been hammered by investor scepticism over the outlook for CEO Masayoshi Son’s bets on startups like WeWork and Uber.

SoftBank’s share price extended early gains on Monday, jumping 19% following the announcement of the asset sales, which will be executed over the next four quarters.

SoftBank did not specify what would be sold.

Its plans to fund the initial 500 billion yen buyback with debt was received negatively by analysts and investors who were concerned by Son’s willingness to leverage the company.

Beyond the buyback, proceeds will be used for repaying debt, buying back bonds and boosting cash reserves, reflecting Son’s “firm and unwavering confidence” in the business, it said in a statement.

The asset sales come during a growing financial squeeze on SoftBank and its $100 billion Vision Fund, which has recorded two consecutive quarters of losses as its tech bets fall short, with global economic growth stuttering due to the coronavirus pandemic.

SoftBank is being drawn into a fight over a major soured bet, co-working startup WeWork, as it eyes pulling out of a $3 billion bid to buy additional shares.