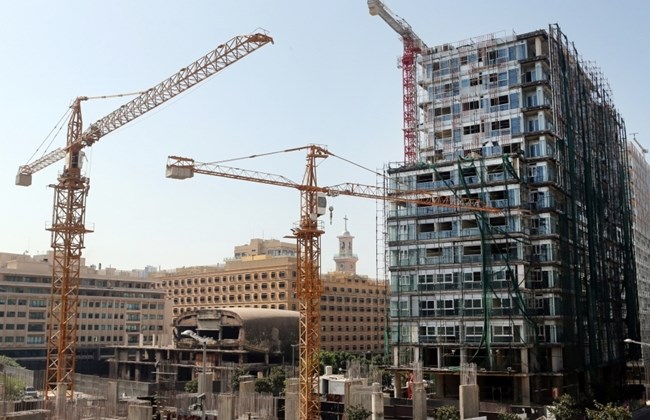 Real estate developer Solidere announced Monday that it settled its bank loans that exceeded $200 million in 2020.

The company also noted that most of the components of its general budget have improved.

Solidere explained in a statement that its bank cash reserves have also increased significantly and this enabled it to boost liquidity.

“This enhances the company’s ability to meet emergency and future challenges, as per a statement,” Solidere said.

The company reported that the unaudited sales achieved in 2020 reached around $393 million.

Solidere is currently in the process of repairing the damage to its facilities following the explosion of Beirut Port on Aug. 4, 2020. It has prepared a plan to assist merchants and residents in Beirut Central District.

In 2019, Solidere recorded a net profit of $49 million compared to a loss of around $115 million in 2018. This profit was due to a big leap in land sales, according to the company.

Solidere has seen significant land sales in the second half of 2019 and the first four months of 2020 as many depositors decided to unfreeze their bank accounts to buy properties in Downtown Beirut and other areas in Lebanon.