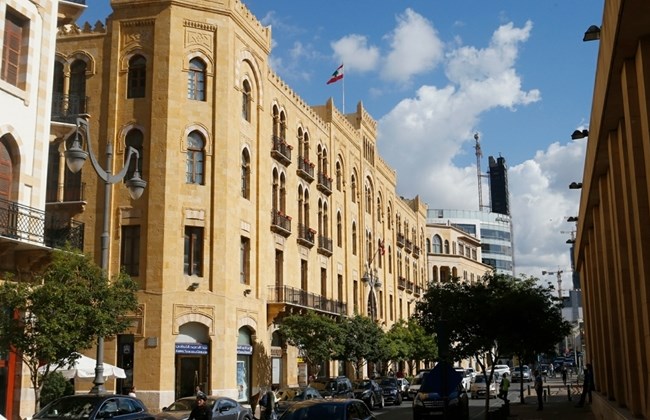 Solidere shares soared above $15 per share Monday despite the mass damage in Beirut Central District caused by Beirut Port blast on Aug. 4.

Brokers believe that many investors still prefer to buy properties in the downtown area despite the devastating explosion.

Many Lebanese investors argue that buying land and property in Beirut and other areas in the country is much safer than keeping their money in the banks.

Brokers say that investors are confident the political and economic situation in Lebanon will eventually improve once a new Cabinet is formed and once badly needed reforms are implemented.

The company said that it has seen significant land acquisitions in the second half of 2019 and the first four months of 2020 as many depositors decided to unfreeze their bank accounts and invest in real estate.