Home / Blog / News / The Booming U.S. Recovery Is Leaving Some Communities Completely Behind

The Booming U.S. Recovery Is Leaving Some Communities Completely Behind 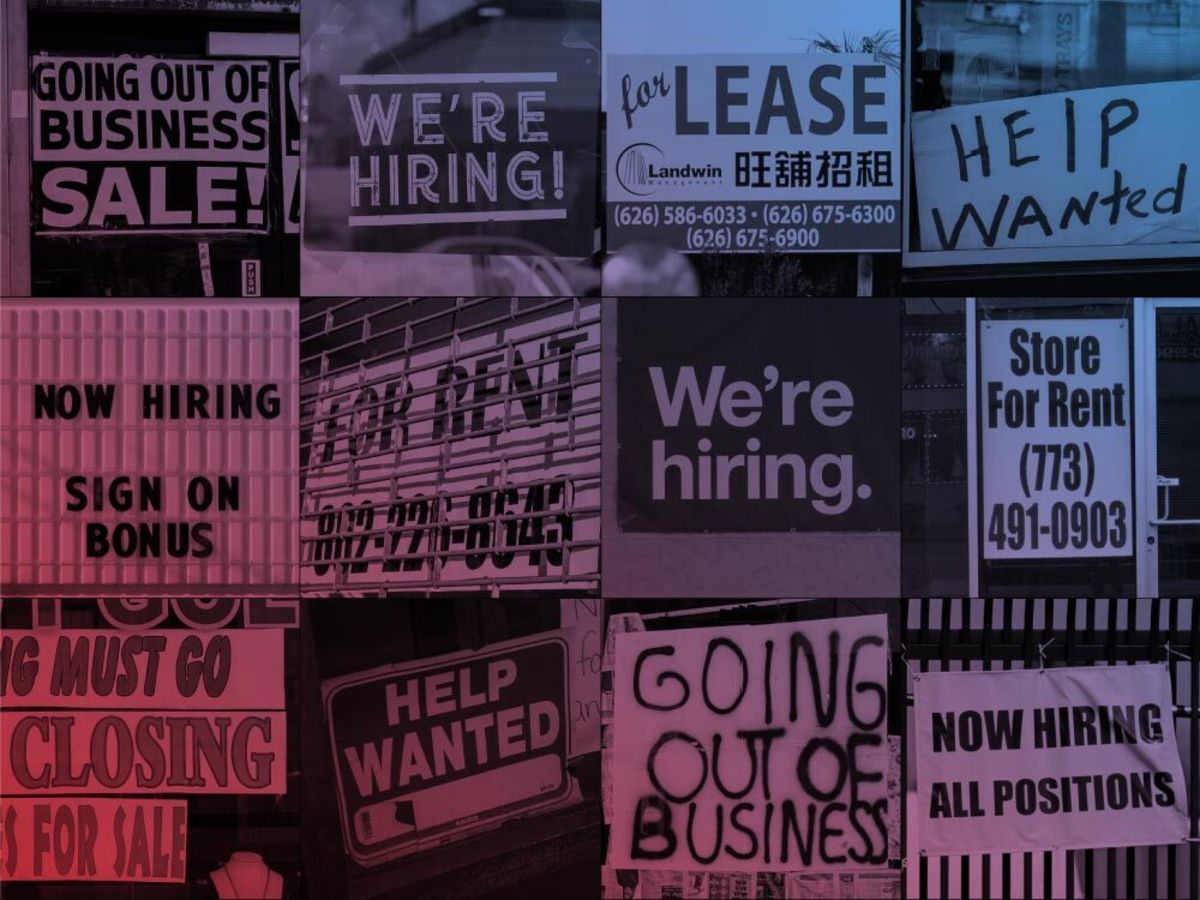 The Booming U.S. Recovery Is Leaving Some Communities Completely Behind

The U.S. economy is on a multi-speed track as minorities in some cities find themselves left behind by the overall boom in hiring, according to a Bloomberg analysis of about a dozen metro areas.

The recovery is also patchy geographically. For Asian Americans in San Francisco and Los Angeles, low tourism and high housing costs are weighing on their rebound, while Latinos in Phoenix have benefited from a strong construction sector.

The varying speeds matter because the Federal Reserve and the White House vowed to look beyond aggregate figures to more broad-based data before adjusting their monetary and fiscal policies. Fed Chair Jerome Powell says he will base interest rate decisions in part on improvement in metrics that historically take longer to recover from downturns—like national Black unemployment, wage growth for low-income workers and labor force participation for those without college degrees.

The Biden administration has stated that a more inclusive economy is key to a recovery. The Department of Labor is looking closely at data like the economic impact of the pandemic on labor force participation of Black women, who experienced the biggest drop between February and December 2020. In a February report, chief economist Janelle Jones wrote “No economic recovery can be complete if some communities are left behind.”