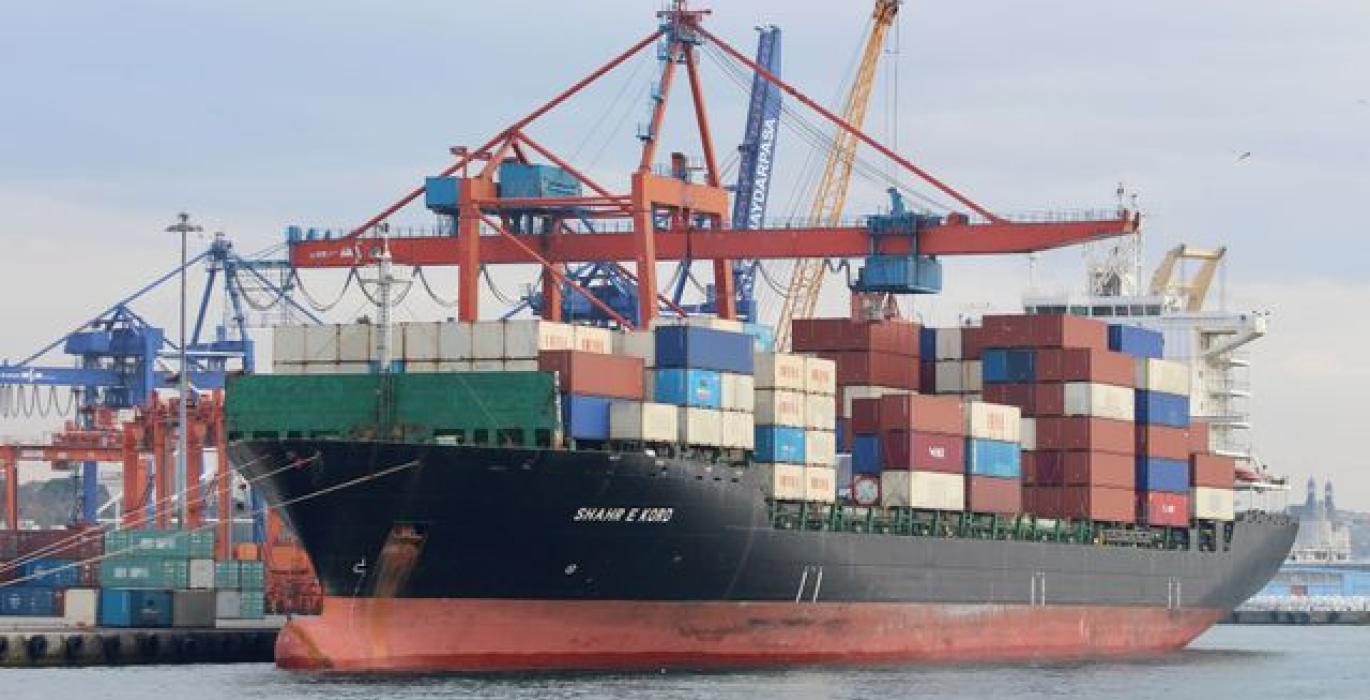 Gross domestic product (GDP) expanded 2.7% compared with the previous quarter on a seasonally and calendar-adjusted basis, data from the Turkish Statistical Institute showed.

In a Reuters poll, the economy was forecast to have expanded 7.5% in the third quarter with full-year growth seen at 9.5%. However the lira’s recent crash and soaring inflation are expected to hinder growth in coming months.

GDP grew a massive 21.7% annually in the second quarter, rebounding after a sharp slowdown a year earlier due to the COVID-19 restrictions.