U.K. Economy Gears Up for ‘Super Saturday’ Boost to Recovery 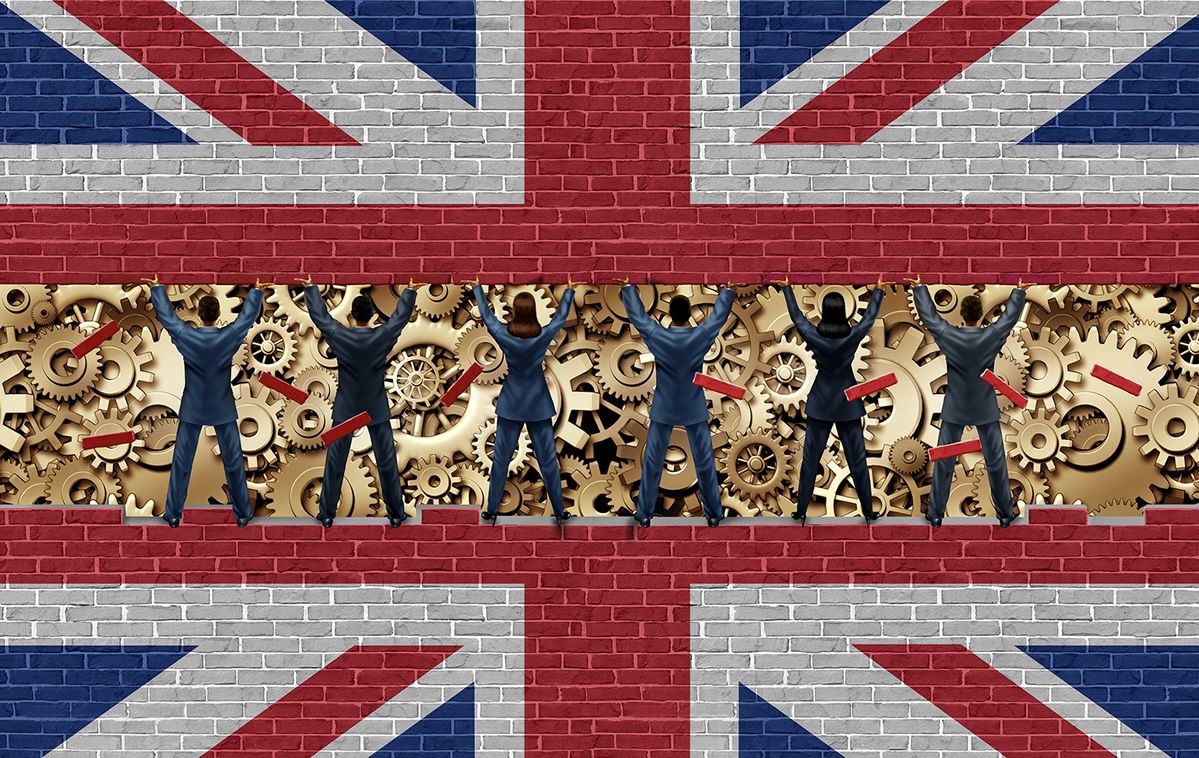 U.K. Economy Gears Up for ‘Super Saturday’ Boost to Recovery

As the U.K. prepares to reopen pubs, restaurants and hotels on July 4, the government and businesses are counting on the economy getting a big boost on the path to recovery.

It’s been billed as “Super Saturday,” another stage in the reopening of the country after months of virus restrictions. While recovery is slow going, indicators are heading in the right direction, and some Bank of England policy makers have sounded cautiously optimistic, saying that activity is returning faster than they had anticipated.

But officials from the International Monetary Fund and the OECD have warned that a V-shaped recovery is far from guaranteed. IMF Chief Economist Gita Gopinath said Wednesday that her fear is an initial spike in activity would give way to “something much more flat.”

Here’s a snapshot of the economy as it gears up for a party weekend.

With some of the easing coming later than in other European countries, the U.K. is inevitably lagging in terms of activity. It’s also dealing with a particularly severe outbreak of the coronavirus. Measured by both cases and number of deaths, it’s got the highest numbers in Europe, which means people may be more nervous about returning to business as usual.

After months of business disruption and shutdowns, power demand is a key metric for tracking the recovery. It’s now almost at levels seen a year ago.

Movement is very slowly picking up, and one big concern hanging over the food and drink industry is that fresh spikes in infections force the government to wind back the new freedoms. Leicester, a city in the English Midlands, has already reimposed lockdown restrictions and closed schools and non-essential shops after a spike in cases.

For now, the leisure sector is getting ready to open en masse. More than half of businesses in an industry survey expect to open by the end of the month. Most of those will open within days of July 4, desperate to get revenue coming in again after the recent hit.

The reopening means about 960,000 staff are expected to return to work from furlough over the course of July, reducing dependence on the government’s subsidized program. Unfortunately, with much of the industry unlikely to regain its pre-crisis level of activity for some time, job losses are inevitable. The UKHospitality survey suggests about 320,000 redundancies.

LinkedIn data suggest more workers are chasing fewer jobs during the pandemic crisis That leaves many workers scrambling to find new roles in a far more competitive labor market. It’s a worry for BOE Chief Economist Andy Haldane even as he said this week that the recovery is looking “so far, so V,” in terms of its shape. His colleague Jonathan Haskel also highlighted employment as a downside risk to his “glimmer of hope” about the economy. The battered retail industry provided reason for concern this week, with high profile names such as Harrods and John Lewis cutting hundreds of jobs.

For now U.K. firms remain cautious about taking on new staff. Listings on hiring site Indeed are down about 60% on a the same period last year. That’s a bigger slump than in France, Germany or Italy — which have already substantially opened up their economies — and the pace of recovery is slower too. Businesses and jobseekers will both be counting on getting paying punters back through the doors again come Saturday.