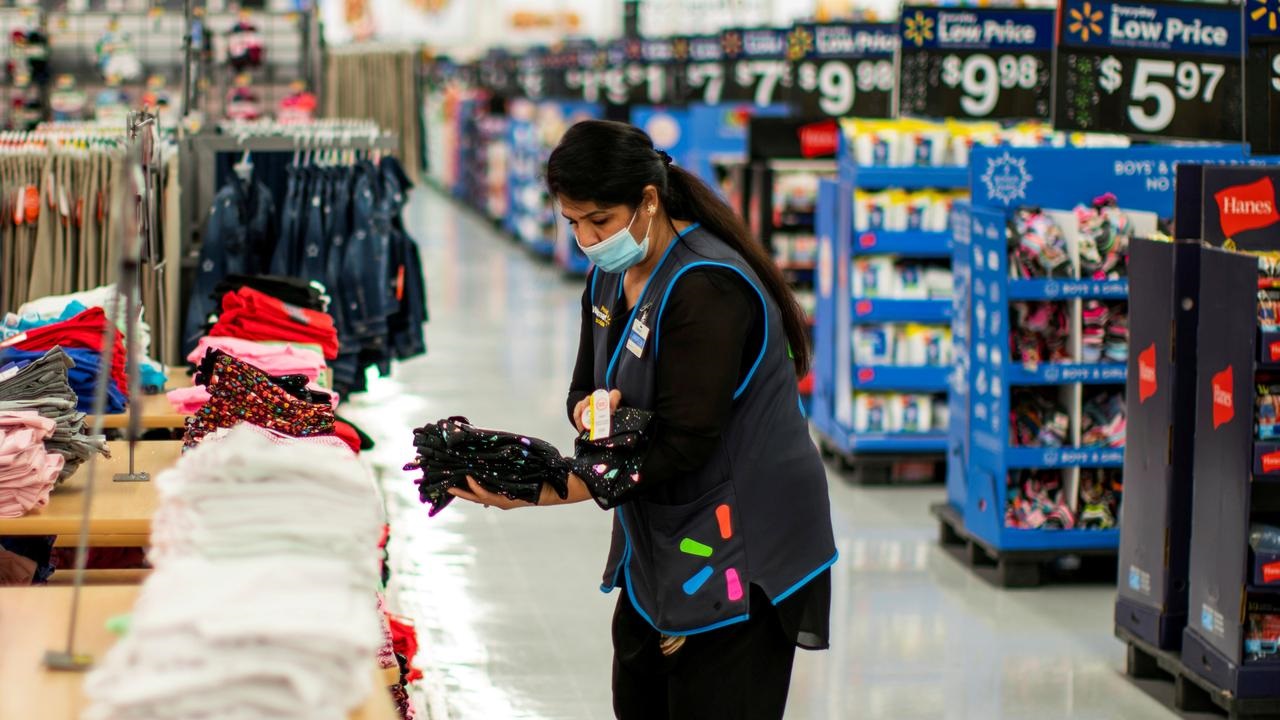 The U.S. economy likely contracted at its steepest pace since the Great Depression in the second quarter as the COVID-19 pandemic destroyed consumer and business spending, potentially wiping out more than five years of growth.

The bulk of the historic plunge in gross domestic product expected to be reported by the Commerce Department on Thursday occurred in April when activity almost ground to an abrupt halt after restaurants, bars and factories among others were shuttered in mid-March to slow the spread of coronavirus.

Though activity picked up starting in May, momentum has slowed amid a resurgence in new cases of the illness, especially in the densely populated South and West regions where authorities in hard-hit areas are closing businesses again or pausing reopenings. That has tempered hopes of a sharp rebound in growth in the third quarter.

Federal Reserve Chair Jerome Powell on Wednesday acknowledged the slowdown in activity. The U.S. central bank kept interest rates near zero and pledged to continue pumping money into the economy.

“The bottom fell out of the economy in the second quarter,” said Sung Won Sohn, a finance and economics professor at Loyola Marymount University in Los Angeles. “The outlook is not very good. Americans are not behaving well in terms of social distancing, the infection rate is unacceptably high and that means economic growth cannot gain any traction.”

Gross domestic product probably collapsed at a 34.1% annualized rate last quarter, according to a Reuters survey of economists. That would be the deepest decline in output since the government started keeping records in 1947.

The drop in GDP would be more than triple the previous all-time decline of 10% in the second quarter of 1958. On a non-annualized basis, GDP likely tumbled 10.6%. The economy contracted 5% in the first quarter.

“The forecast implies that the level of real GDP actually fell by roughly 11% in the first two quarters of 2020,” said Lou Crandall, chief economist at Wrightson ICAP in Jersey City. “If so, that would wipe out more than five years of growth, and pull real GDP back to its levels last seen in the middle of 2014, at least as currently reported.”

With the second-quarter GDP report, the government will publish revisions to data going back five years. The economy slipped into recession in February.

The plunge in GDP and faltering recovery could put pressure on the White House and Congress to agree on a second stimulus package. President Donald Trump, whose opinion poll numbers have tanked as he struggles to manage the pandemic, economic crisis and protests over racial injustice three months before the Nov. 3 election, said on Wednesday he was in no hurry.

Economists say without the historic fiscal package of nearly $3 trillion, the economic contraction would have been deeper. The package offered companies help paying wages and gave millions of unemployed Americans a weekly $600 supplement, which expires on Saturday. Many companies have exhausted their loans.

This, together with the sky-rocketing coronavirus infections is keeping layoffs elevated.

A report from the Labor Department on Thursday is expected to show new claims for unemployment benefits increased to 1.45 million in the week ending July 25 from 1.416 million in the prior period, according to a Reuters survey.

Should the GDP estimate meet expectations, output would be down 11.5% from its peak before the recession to the lowest point during the downturn, underscoring the magnitude of the economic crisis. The economy contracted 4% peak to trough during the Great Recession.

“This is on a par with the downturn experienced as World War Two concluded, but that occurred over three years, not two quarters, as is happening today,” said James Knightley, chief international economist at ING in New York. “Financial markets have priced in a vigorous recovery. I fear there could be more stumbling blocks to come.”

Consumer spending, which accounts for more than two-third of the U.S. economy, is expected to have contracted at the same margin as GDP in the second quarter. Major retailers, including JC Penney and Neiman Marcus, have filed for bankruptcy.

A similar pace of decline is anticipated in business investment. Boeing Co on Wednesday reported a bigger-than-expected quarterly loss and slashed production on its widebody programs. The pandemic has also crushed oil prices, leading to deep cuts in shale oil production and layoffs.

The housing market was also likely not spared. Despite the record fiscal package, a historic drop is expected in government spending, driven by state and local governments, whose budgets have been decimated in the fight against coronavirus.

“The significant fiscal stimulus primarily shows up as transfer payments to facilitate consumer and business spend, rather than government spending,” said Alexander Lin, a U.S. economist at Bank of America Securities in New York.

Disruptions to global trade depressed exports and imports. Though a smaller import bill is positive for GDP, it cut inventories, leading to a drawdown of stocks by businesses and likely dragging output.