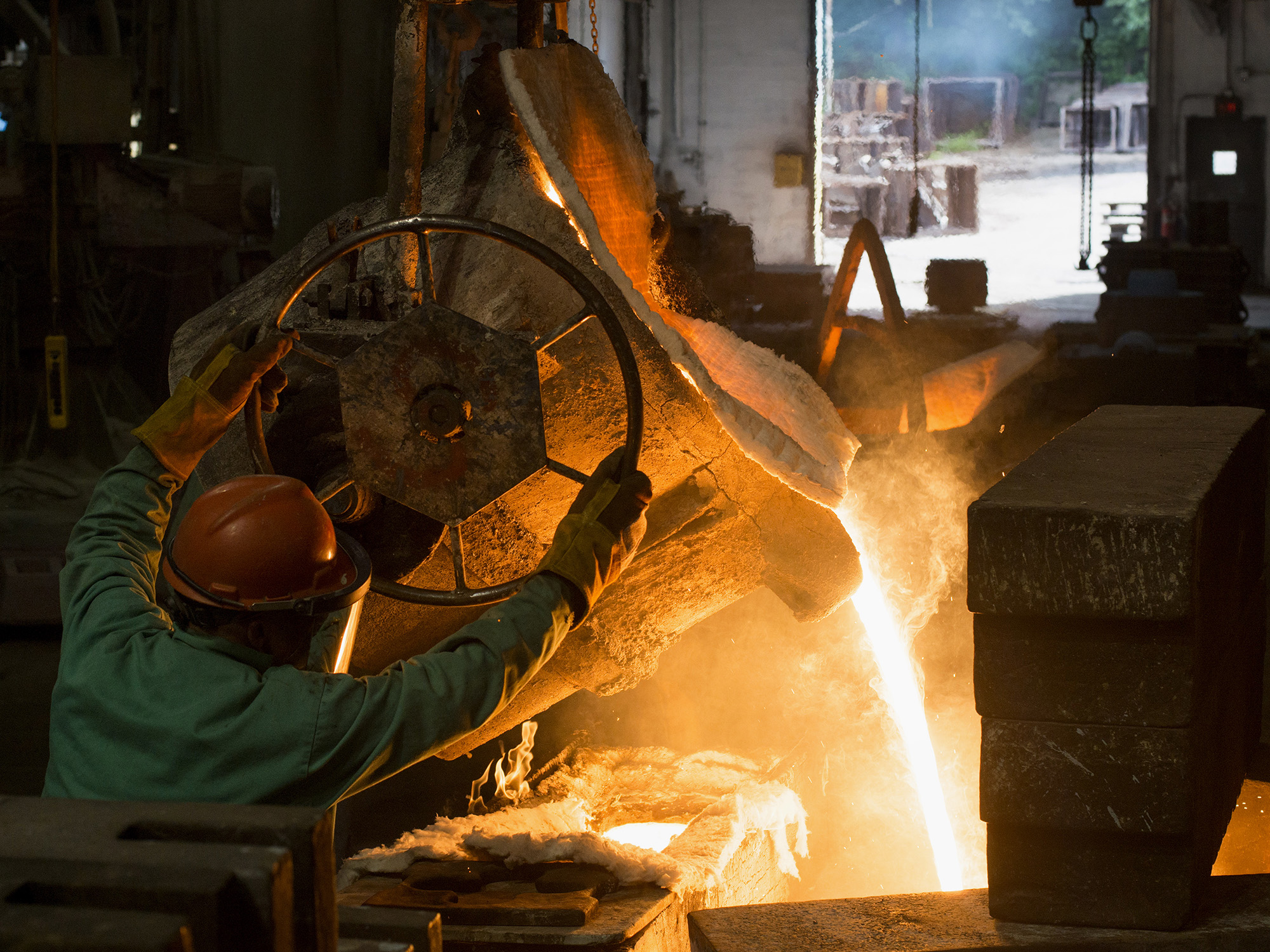 Applications for U.S. state unemployment benefits rose for the first time in five weeks and remained well above pre-virus levels, suggesting the labor-market recovery is slowing amid a surging pandemic and fresh business restrictions.

Initial jobless claims in regular state programs totaled 742,000 in the week ended Nov. 14, up 31,000 from the prior week and compared with expectations for a decline, Labor Department data showed Thursday. On an unadjusted basis, the figure increased by about 18,000. The week included Veterans Day, and claims data tend to be more volatile around holidays.

The main figures compared with economists’ projections for 700,000 initial claims and 6.4 million continuing claims, based on the median estimates in Bloomberg surveys.

The U.S. labor market is already suffering anew from the record pace of Covid-19 infections, which has spurred a new wave of government restrictions on businesses across the country. Restaurants are likely to be hit particularly hard by the loss of indoor dining in colder weather, and a lack of fresh stimulus will also weigh on the recovery during the wait for widespread vaccine distribution.

“The road to recovery is likely to be quite rocky, unfortunately,” Nathan Sheets, PGIM Fixed Income’s chief economist and a former Federal Reserve official, said on Bloomberg Television. “The virus and the restrictions being put in place to fight the virus are likely to take a bite out of economic activity over the next, say, three or four months.”

“Jobless claims unexpectedly rose in the November employment survey week, suggesting the latest acceleration in Covid-19 cases and containment restrictions are starting to have an adverse impact on the labor market recovery.”

U.S. stocks fell, while 10-year Treasury yields were lower and the dollar rose.

Separate data on Thursday were more upbeat: sales of previously owned U.S. homes rose in October to a 15-year high, extending a housing market boom, while a gauge of factory employment in the Philadelphia region showed a fifth straight month of expansion.

But other recent reports suggest the labor-market rebound is losing steam. Census Bureau surveys conducted from mid-October to early November showed that the number of employed Americans declined by about 4.5 million, according to data released Wednesday.

The increase in initial jobless claims was driven by a surge in Louisiana, where filings more than quadrupled from the prior week to 42,724, a six-month high, on an unadjusted basis. Claims also rose in Massachusetts, Texas and Virginia, while Illinois, Florida and New Jersey saw declines.

Initial claims for Pandemic Unemployment Assistance, which provides benefits to self-employed and gig workers, also quadrupled in Louisiana to almost 40,000 last week, the highest since April.

More people have been rolling onto extended programs like Pandemic Emergency Unemployment Compensation, but these programs will expire by year-end and leave many without government aid. PEUC claims increased about 233,000 to 4.38 million.