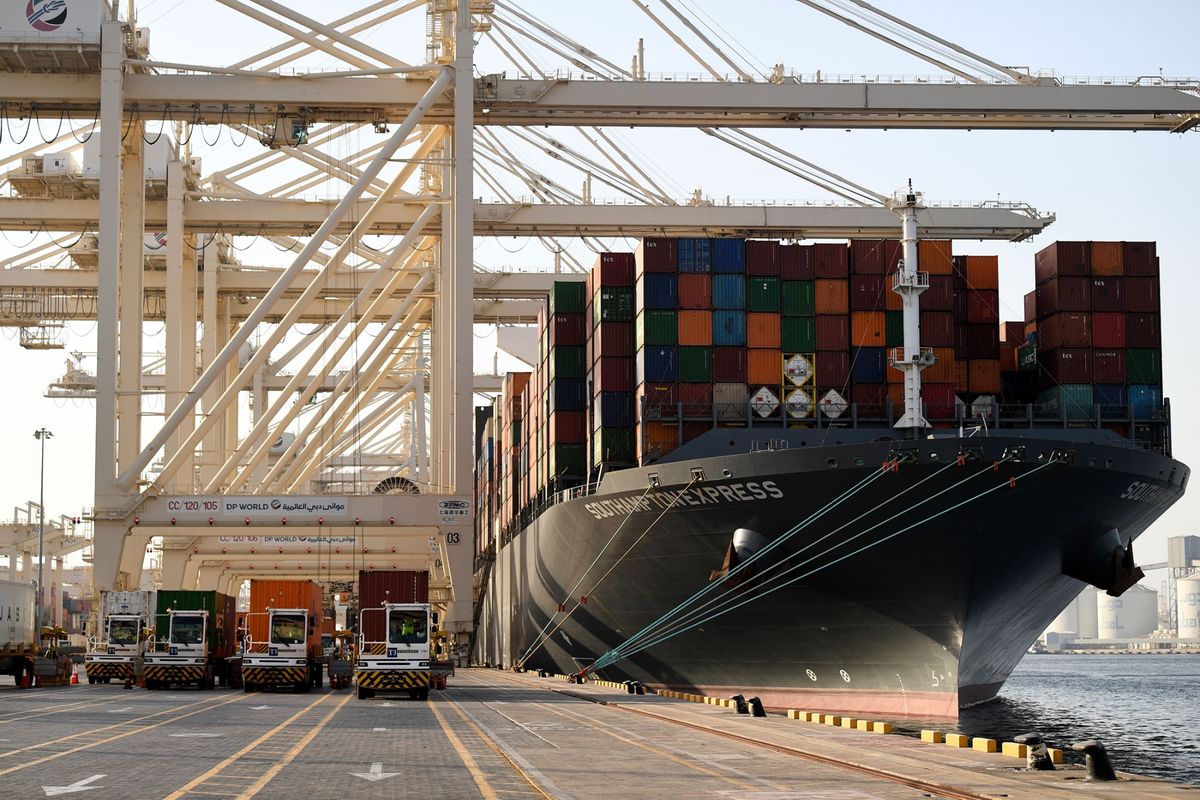 The United Arab Emirates is looking to double or triple its trade volume with Turkey, capitalizing on its logistical ties with the rest of the world, in the latest sign of warming ties between the erstwhile rivals.

The UAE is “betting on Turkey as a country which is going to open up for us new markets through their logistics and through their supply chain,” Thani Al Zeyoudi, the minister of state for foreign trade, said in an interview with Bloomberg Television.

The UAE is looking to benefit from Turkey’s huge investments in the industrial sector, its skilled labor and existing logistical network, especially with Africa, Al Zeyoudi said. The government is also putting the finishing touches on trade agreements with India and Israel and expects a deal with the country to be unveiled in the next couple of months.

The Gulf oil exporter has been pushing to cement its position as a global hub for business and finance, particularly as it faces growing regional competition from regional heavyweight Saudi Arabia. Last year, the UAE announced plans to deepen its trade ties in fast-growing economies in Asia and Africa, and draw $150 billion in foreign investment.

The UAE also outlined plans in November to launch a $10 billion fund to support investments in Turkey in one of the highest-level visits in years between the old Middle East foes.