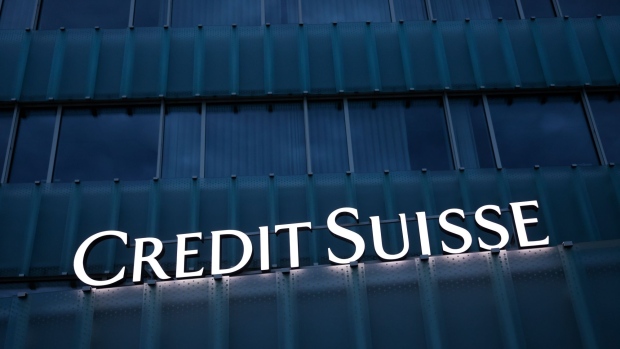 UBS Group AG in Dubai is hiring a group of private bankers from Credit Suisse Group AG as the Swiss lender continues to expand its Gulf business that caters to India’s wealthy diaspora.

Sanjay Advani and members of his team that serve non-resident Indians are set to join UBS in the coming months, people familiar with the matter said, asking not to be named because the information is private.

Their appointment is part of push by UBS to focus on the growing number of rich Indians living overseas at a time when the sub-continent is seeing rising wealth. The Asian nation recently overtook the UK to become the world’s fifth largest economy. UBS in Singapore also recently hired three private bankers from Credit Suisse to boost its coverage of non-resident Indians. Niels Zilkens runs the non-resident Indians’ business for UBS globally.

A representative for Credit Suisse said the bank remains fully committed to the Middle East and will continue to invest. Clients are being served by its existing team, they said. Advani and a representative for UBS declined to comment.

In the oil-rich Middle East, UBS has been reshuffling its wealth management business to tap a growing pool of rich clients. The business hub of Dubai, where Advani and his team are based, has become a top destination for financial professionals leaving Europe or Hong Kong, as well as an influx of capital since Russia’s invasion of Ukraine.

As a result, global banks including Goldman Sachs Group Inc., Deutsche Bank AG and Nomura Holdings Inc. are vying to capture a bigger slice of the wealth management market in the Middle East, home to a large number of ultra-wealthy families, entrepreneurs and royals.

UBS has split coverage of rich clients from the Gulf, Saudi Arabia and non-resident Indians, and last year hired veteran private banker Lilian Simerly from Julius Baer Group Ltd. In 2021, it also poached a private banking team from Credit Suisse in Dubai. Elsewhere, it expanded its wealth team in Israel and set up a new office in Doha.