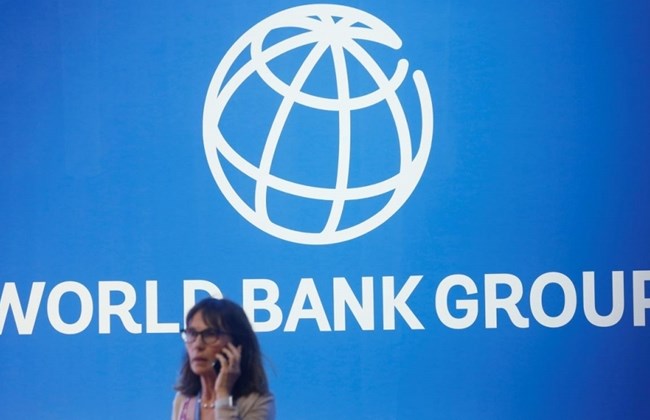 “The Board of Trustees of the World Bank gave its approval to support the majority of countries on the agreement of the Social Safety Network for Lebanon loan amounting to $246 million,” a statement by the Finance Ministry.

The statement added that caretaker Finance Minister Gahzi Wazni had previously signed the minutes of negotiation on the terms of the draft agreement on Dec. 10, 2020.

The loan is part of the World Bank effort to help the Lebanese government provide financial assistance to low income families as the authorities set the stage to lift the subsidies gradually on essential products such as fuel oil and wheat.