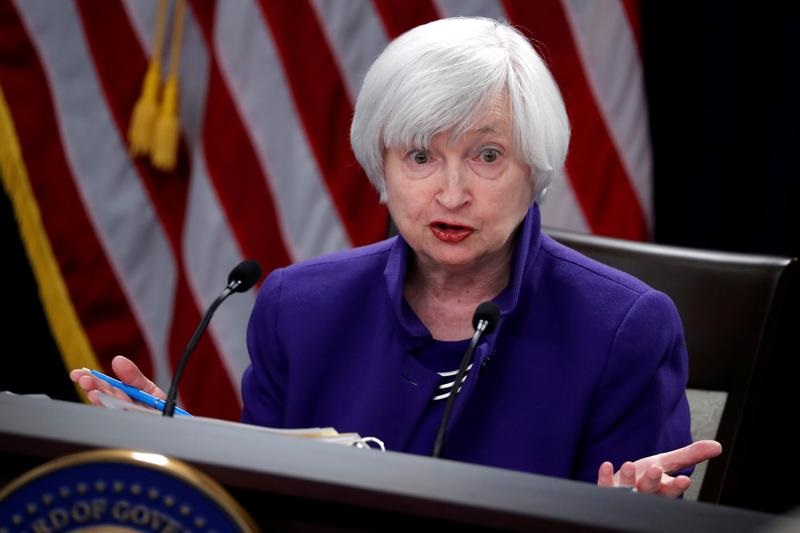 Yellen, who served as head of the U.S. Federal Reserve from 2014-2018, is expected to win confirmation in the Senate and is likely to be one of the first Biden cabinet picks to be confirmed, although the process may be disrupted by plans to impeach outgoing President Donald Trump, who leaves office on Jan. 20, for his role in the Jan. 6 riots on Capitol Hill.